Home » Project Eve looks like a cross between Nier and Bayonetta

Project Eve looks like a cross between Nier and Bayonetta 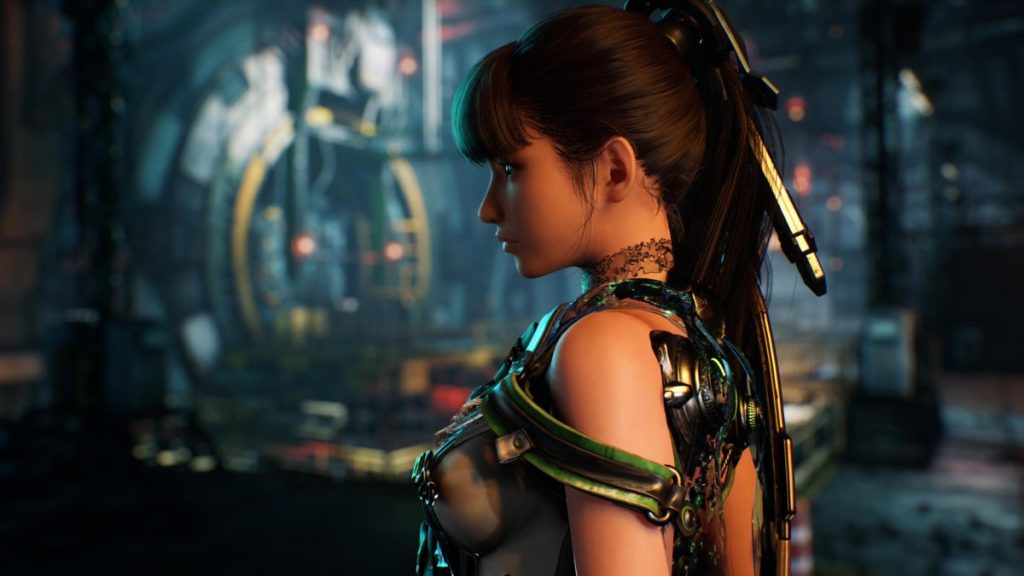 A new trailer for Project Eve, a Korean spectacle fighter first announced in 2019, seems to have fallen between the cracks as it were, crammed into the PlayStation Showcase alongside trailers for the Star Wars: Knights of the Old Republic Remake, Tiny Tina’s Wonderlands, Alan Wake Remastered, Ghostwire: Tokyo, and the Uncharted Legacy of Thieves Collection, which will be the series’ debut on PC. A PC release for Project Eve was mentioned back in 2019, and is presumably still on the cards.

It sure does look like a character action game along the lines of Bayonetta or Nier. The cinematic intro shows protagonist Eve constantly in motion, flipping around a giant monster she’s stabbing and ripping off one of its weapons to use against it while the camera makes sure to keep her butt in frame as much as possible.

The enemy designs seem pretty interesting, bizarre Cthulhu-esque chainsaw wheel angels. Angels of the Biblically accurate variety I mean, with way too many eyes. The bit where one of them opens eyes everywhere on its body including on its already open eye is like the developers saw the problem Final Fantasy 14 had with trypophobic players and said, “Hold my beer.”

As for how it plays, according to director Kim Hyung Tae on the PlayStation blog, Eve will “Acquire Beta Gauge (BG) by parrying and evading in combat. You can then use BG to gain skills like piercing super armor, execute sweeping attacks, interrupt enemy combos, and more. Eve also has a Burst Gauge which accumulates with successive parries and combos, which can be used to activate buffs and powerful attacks like a leaping stab. You can also look forward to finding stylish costumes throughout the game to change Eve’s look.”

I’m sure the Beta Gauge being abbreviated to BG won’t lead to any confusion with the Burst Gauge, just like I’m sure those unlockable costumes will definitely be in good taste.

A release date for Project Eve has yet to be announced.