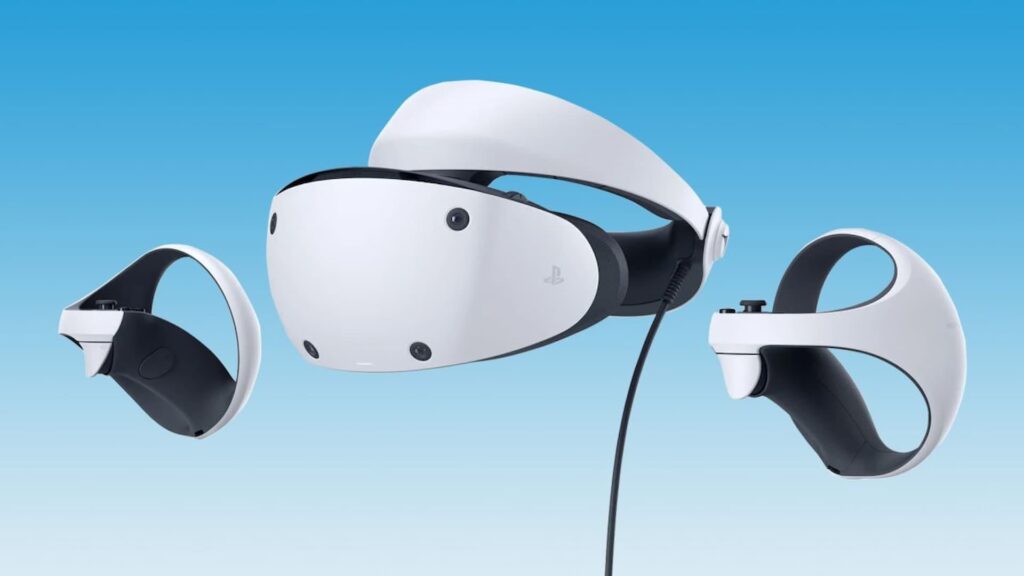 Sony has officially confirmed that the original PlayStation VR games will not be compatible with the PlayStation VR 2. While this may seem like a minor inconvenience, it has caused quite an uproar in the PSVR community.

We know that the newest Playstation VR Headset is headed to the players in 2023, and will come with a heap of new features. The PSVR 2 will have 4k HDR displays, enhanced comfort, and even eye tracking. In the latest PlayStation Blogcast, we learned that there will be no PSVR2 backward compatible support, which is a bit of a shock as we are moving backward in terms of technology. In regards to this situation, Hideaki Nishino the Senior Vice President of Platform Experience stated,

Basically, what is being said is that the reasoning behind the incompatibility is the new technologies being used, and how Sony is having to take a whole different approach to the creation of their newest headset. With more features in the newest headset, it makes implementing the previous VR game’s older technology a monumental task, which is completely understandable.

With the bad news of no backward compatibility, we do learn that Sony has made it a point to spend even more money on PSVR 2 games to make up for the ones that will be lost in transit. More so, people have taken note that the PSVR is a bit slower going than its competitors. One Reddit thread even went as far as to state that the Move controllers feel slow in the game Beat Saber compared to other VR sets. There have also been a few complaints in regard to the movement tracking, making it harder for people to hop onto the PSVR train. The Oculus Rift headsets have taken the lead in the market, due to such a low cost of production, as well as the fact that there aren’t very many competitors in the market as of right now. Since they were one of the first VR companies to head to the players, people began making them their go-to for VR needs, and as of 2020, Sony only sold around 5 million headsets; Oculus Rift on the other hand sold nearly 16.4 million units.