PS VR2 Will Not Be Backwards Compatible With PS VR Games 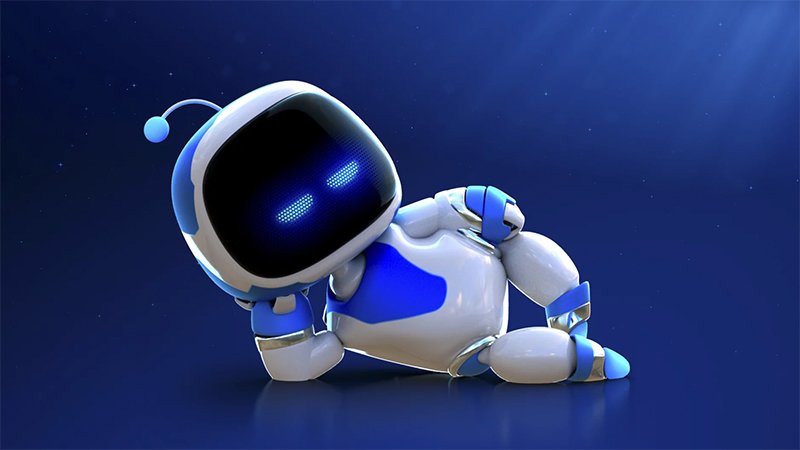 The PlayStation 5’s launch had a few marquee titles, but many undoubtedly redownloaded a few PS4 games to see them running at better frame rates and higher resolutions. However, PlayStation VR2 owners will not get that same luxury with original PS VR titles since the headset is not backwards compatible with those old games.

Sony revealed this information on the latest episode of the Official PlayStation Podcast, which was already rich with PS VR2 talk. When prompted on the question, SVP of Platform Experience Hideaki Nishino explained that users wouldn’t be able to dig into PS VR’s back catalog because of the advanced feature set of the PS VR2.

RELATED: Everything Announced at the September 2022 PlayStation State of Play

“PS VR games are not compatible with PS VR2 because PS VR2 is designed to deliver a truly next-generation VR experience,” said Nishino. “PS VR2 has much more advanced features like all new controllers with haptic feedback and adaptive triggers as I said, inside out tracking, eye tracking in it, 3D audio is coming together, 4K HDR of course, so this means developing games for PS VR2 requires a whole different approach than the original PS VR.”

While said in an odd, flowery way, it sounds like the different control inputs and tracking methods between headsets made it more than just a switch to flip, as the PS5 itself also has 3D audio, haptic feedback, 4K, HDR, and adaptive triggers and can play most PS4 games. This was likely going to be the case, given how Sony had not mentioned it until now after the headset was revealed in early 2021. Backwards compatibility would have likely been announced earlier if it was indeed coming. The ability for teams to easily get PS VR games to work on PS VR2 is fraught with theories, as some claim it was probably too difficult for Sony to emulate PS VR’s tracking scheme on a hardware level.

Regardless, it’s possible but unconfirmed that some titles will be rereleased for PS VR2. While far from a confirmation, Game Informer asked Skydance Interactive about porting The Walking Dead: Saints & Sinners to PS VR2 (in wake of its upcoming sequel) and was only given a smile as an answer. PS VR2’s release date and price are reportedly coming soon, so these questions will probably be answered within the next few months.