Home » PUBG: Battlegrounds’ 19.2 update is here along with a McLaren crossover event

PUBG: Battlegrounds’ 19.2 update is here along with a McLaren crossover event 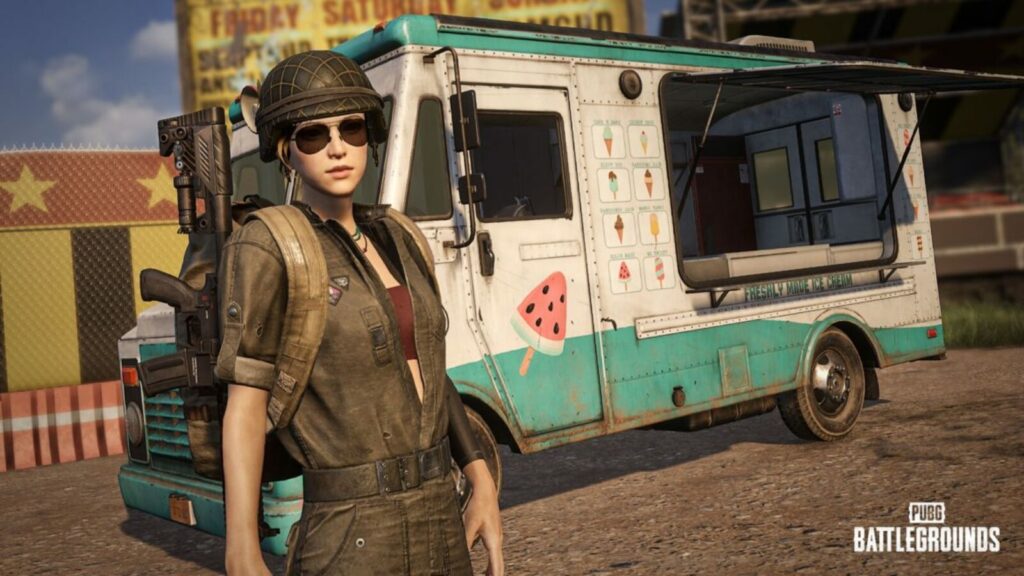 PUBG: Battlegrounds’ latest update, 19.2, is now live across all platforms bringing a new vehicle and weather system to Deston, an animation refresh and, ahem, the chance to “race to your next chicken dinner in style”.

The new “special collaboration” with McLaren will run until 1st November for PC players and 9th for those PUBG-ing on console, and introduce a load of McLaren flavoured goodies, including a McLaren GT Standard – Onyx Black vehicle skin, costume, gear, emote, and “more via in-game McLaren Loot Caches”.

Players can also tart up the Coupe RB with McLaren skins “through the new vehicle interaction feature” although fair warning: the skins “do not affect the performance of the vehicle”. Sorry.

Other treats include a vehicle workshop in which you can spend McLaren tokens to add vehicle skins, a McLaren Container Car which spawns in each starting point and can only be used by those (and their teammates) who own a McLaren vehicle skin. The containers disappear when the match starts, though.

There’s also refreshed animations, introduced to “enhance player experience by improving and refining the game’s animation presentation, while retaining existing timing and strategy” and a new weather system for the Deston map that gives a “time-of-day weather feature that will deliver a more realistic lighting/weather state over the course of a single match”.

Finally, you’ll find a “not-so-friendly neighbourhood food truck” on Deston that will be “dishing out some not-so-friendly treats” which can hold up to four passengers and features a large, vertical and open window on one side.

PUBG’s 19.1 update dropped this time last month, ushering in a shedload of new features, including the Assassin’s Creed limited-time event.

ICYMI, PUBG: Battlegrounds has clocked up 80,000 new players daily since going free-to-play earlier this year. Confirming the new figures in its latest financial report, developer/publisher Krafton confirmed that net profit for the company was up 37 per cent when compared with the same quarter last year, even though both operating profit and revenue were down by 6.9 per cent and 7.8 per cent respectively.

The company also revealed that “to ensure a fairer playing field for all, the game has also adopted stricter anti-cheat programs”, whilst PUBG’s mobile edition – called New State Mobile – “has continued to evolve, refocusing the way it upkeeps live service and expanding its IP collaboration efforts”.

PUBG developer Krafton recently announced that it’s making a new game based upon the Korean fantasy book, The Bird That Drinks Tears.