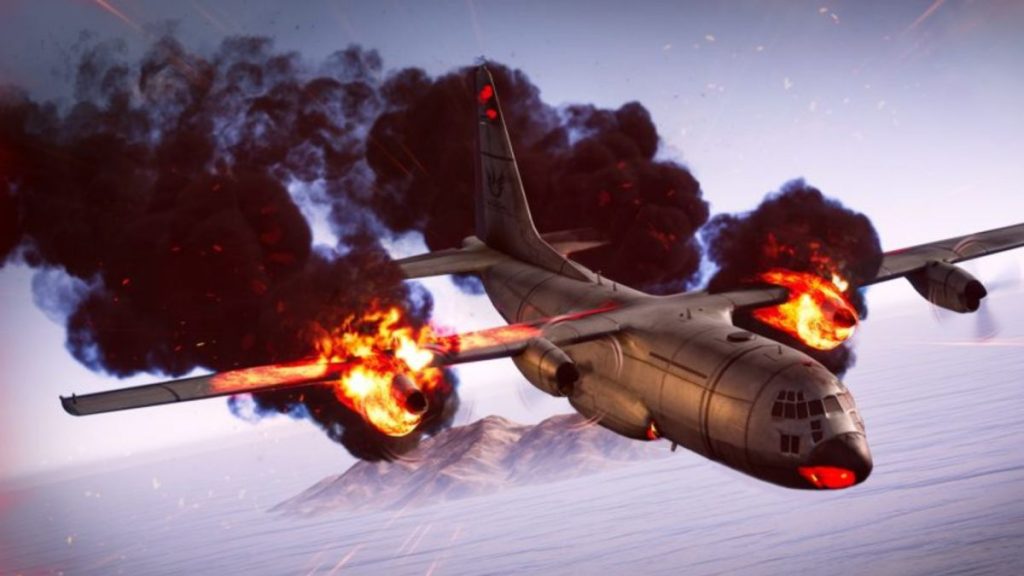 Nowhere is safe in PUBG anymore, not even the plane. The latest update has added the terrifying chance of the aircraft crash-landing before you’ve even figured out where you’re dropping.

The new emergency landing feature is part of Patch 13.1. It’s thankfully pretty obvious when the plane’s having a bit of a moment—rapid plummeting aside, it’ll also be engulfed in flames as it descends. Of course, the quicker you react and hop out, the further you’ll be able to travel. You can even choose to stay on the plane the entire time if you fancy taking 50% damage when it makes its fiery landing. Probably wouldn’t recommend it, though.

The update also increases the number of care package airdrops available in each match, chucks a secret room in Taego and gives the recently remastered Sanhok a further makeover. There’s a whole bunch of patch notes relating to ranked mode too.

PUBG’s taken a bit of a backseat to other battle royales lately, but it’s still getting a good amount of content added. Last month saw the arrival of Taego, the first full-sized map to be added in nearly four years, complete with its own Warzone-style Gulag. PCG’s Morgan recently returned to the game after a long hiatus, though wasn’t convinced that it holds up to some of the modern competition.