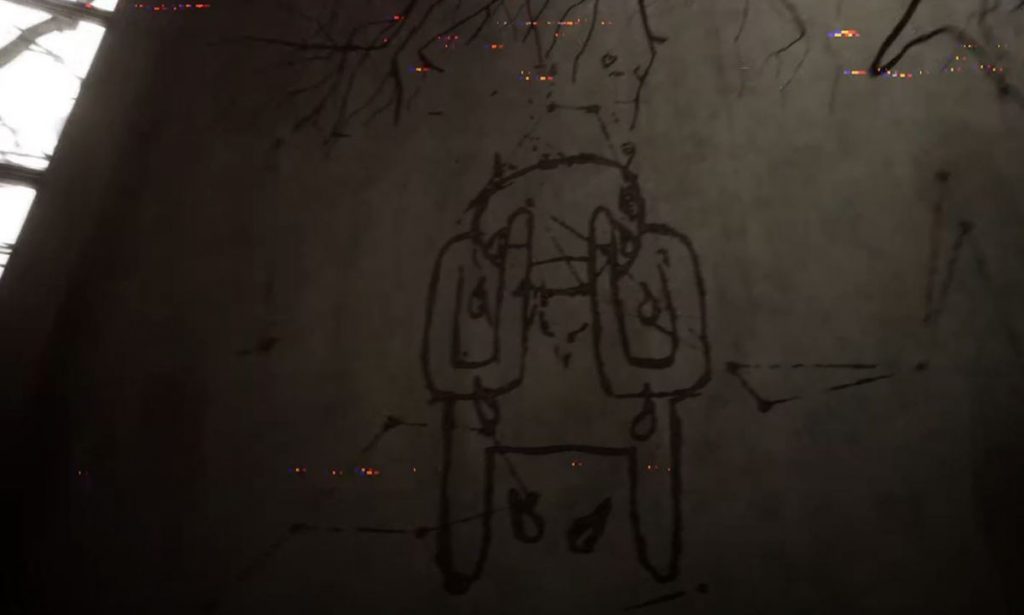 Radiohead will release an interactive digital exhibition to celebrate the 21-year anniversary of the group’s celebrated Kid A and Amnesiac albums. Announced during Sony’s PS5-oriented State of Play today, the teaser above confirms a November release window for the Epic Games Store exclusive (it’s also coming to PS5).

The Kid A Mnesia Exhibition is a collaboration between studio namethemachine and Epic Games, with noted Radiohead collaborators Stanley Donwood and Nigel Godrich providing artwork and audio design respectively. And, of course, music from those two Radiohead albums will feature.

The trailer is vaguely reminiscent of the artwork that accompanied those albums back in the early 2000s, with Donwood’s art graffitied onto gritty cement walls in a Control-esque industrial environment. It does seem a tad edgier though, but the trailer’s presentation probably needed to sex things up a bit, especially given its unveiling at a Sony shindig.

No word on price, or to what extent it’ll be interactive: I’m guessing you’ll wander around environments while songs from the two albums play. It’s not the first time an artist has released a game to coincide with a new album: Gatekeeper’s 2012 LP EXO was accompanied by an extremely weird explorable first-person environment.

As for those two albums, they’re being reissued together with a bunch of never-before-heard material on November 7, which is probably the exact date the exhibition will land.