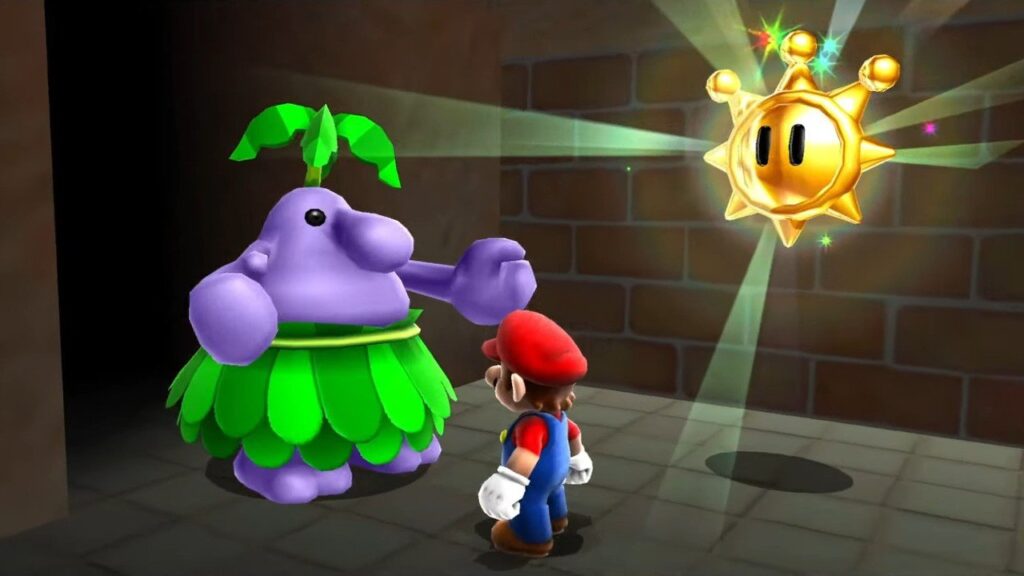 As reported by TheGamer, the project is the work of Mario fan @SPG642, who has stripped away Mario’s trusty F.L.U.D.D. and thrown the world of Sunshine and Delfino Plaza into a Mario Galaxy-style game. Specifically, the project uses Super Mario Galaxy 2‘s engine as a base, and it looks stellar.

SPG642 shared a trailer for the mod over the weekend to celebrate the demo’s release, and it shows off snippets from the beginning of the game, Bianco Hills, and you can even play as Luigi in this one like in Galaxy!

Mario’s power-ups from Galaxy will be available, such as the Bee Mushroom and the Cloud Flower, and Yoshi will also be returning (who was playable in both Galaxy 2 and Sunshine).

The lack of F.L.U.D.D.for the whole game and not just Sunshine’s special stages means platforming will require a bit more thought, and the 100 purple coins and Cosmic Clones are making another appearance. Basically, there’s a mix of some of the best parts of Galaxy 2 and Sunshine, so it’s a dream come true for us. And, if you have a Wii and want to play the demo on official hardware, you can!

Head on over to SPG642’s Twitter to find out more about the project. Otherwise, share your thoughts on Super Mario Starshine with us in the comments!