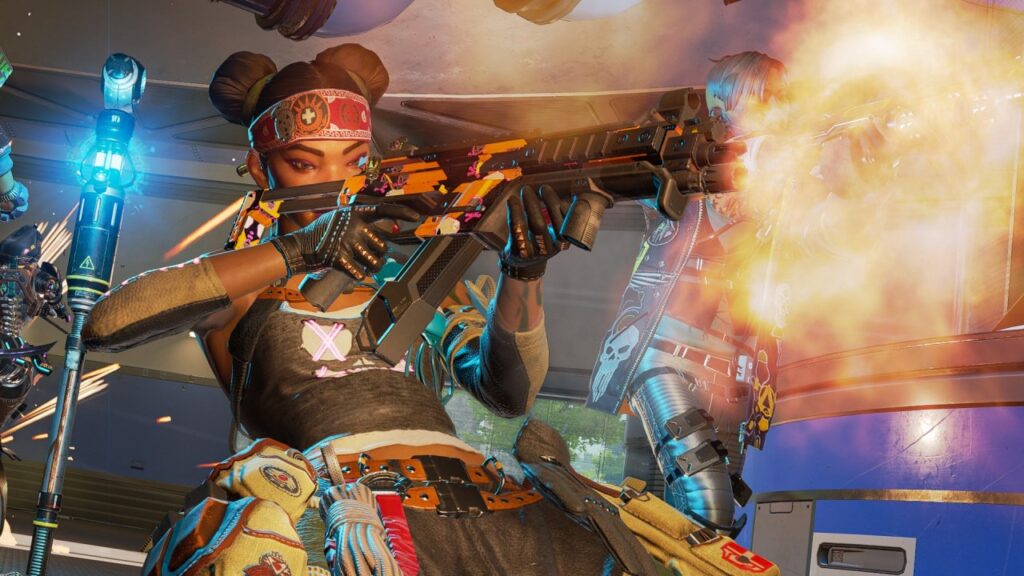 At the Apex Legends Global Series 2022 competition – which offers up an incredible $2 million grand prize, by the way – professional gamer Philip “ImperialHal” Dosen shot to headlines for showing restraint during a match in which a competitor player crashed. When roaming about the map, Dosen spotted the lone player whose avatar remained static, signifying that whoever was controlling it must have crashed or disconnected during the match.

As reported by Eurogamer, instead of bagging the cheap kill, Dosen quickly realised that the player had crashed and chose to refrain from shooting, stating into the microphone to his teammates “Dont shoot him. Don’t shoot him, bro! He’s crashed, do not shoot him. He’s 100% tapped out or crashed or something”.

Read the full article on nintendolife.com