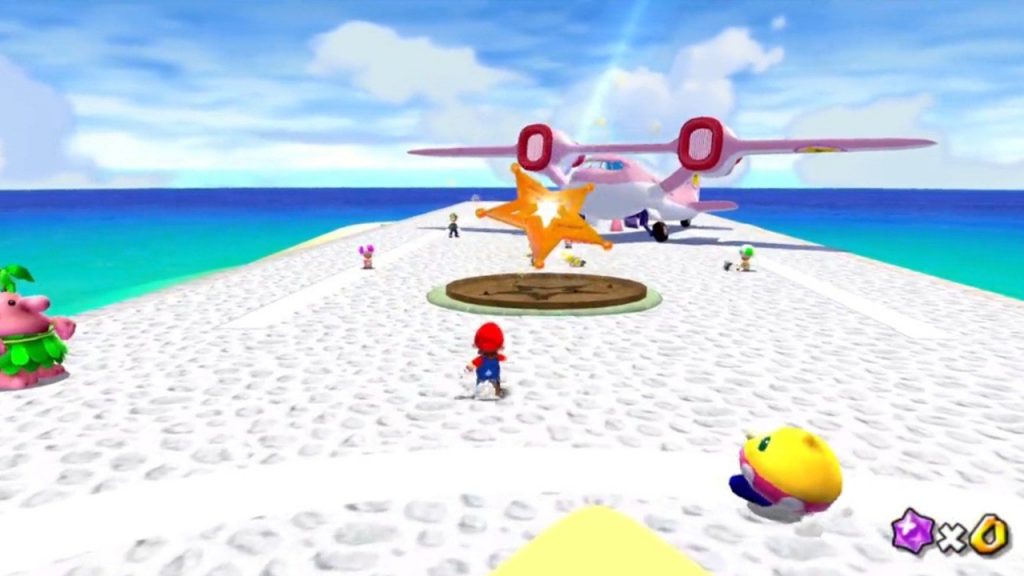 Super Mario Sunshine gets a pretty bad rep these days, largely for its insistence that players have to clean up an entire island of gunk. The innovative FLUDD mechanics, which involve using water jets to upgrade Mario’s platforming skills, were not for everyone — and they were sometimes pretty hard to use.

Imagine a Super Mario Sunshine with more traditional platforming — in the style of Super Mario Galaxy, perhaps — and you have Super Mario Starshine, a fan-made project that takes away all of the goo-based gameplay from the former, and adds in elements from the latter in kind. Luigi, Captain Toad, and jumping without the use of liquid turn Super Mario Sunshine’s levels into something new. Have a look at the prologue to get an idea of what it’s like:

It’s pretty impressive to see just how well these two games fuse together, with a lot of the level design from Sunshine kept in place, just with the addition of collectibles, bosses, and items from Galaxy. 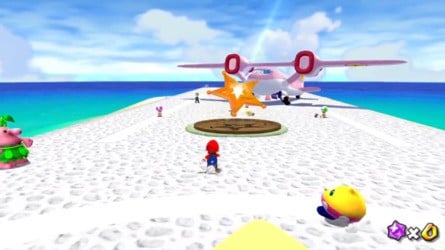 The name itself is borrowed from Super Mario Galaxy’s Starshine Beach Galaxy, which is themed around Sunshine’s Isle Delfino hub area.

Would you play this fusion game? Or are you a staunch defender of Sunshine, and think it needs no tweaks? Let us know in the comments.