Home » Random: This Zelda: Breath Of The Wild Glitch Lets You Mod Weapons, No Hacks Required

Random: This Zelda: Breath Of The Wild Glitch Lets You Mod Weapons, No Hacks Required 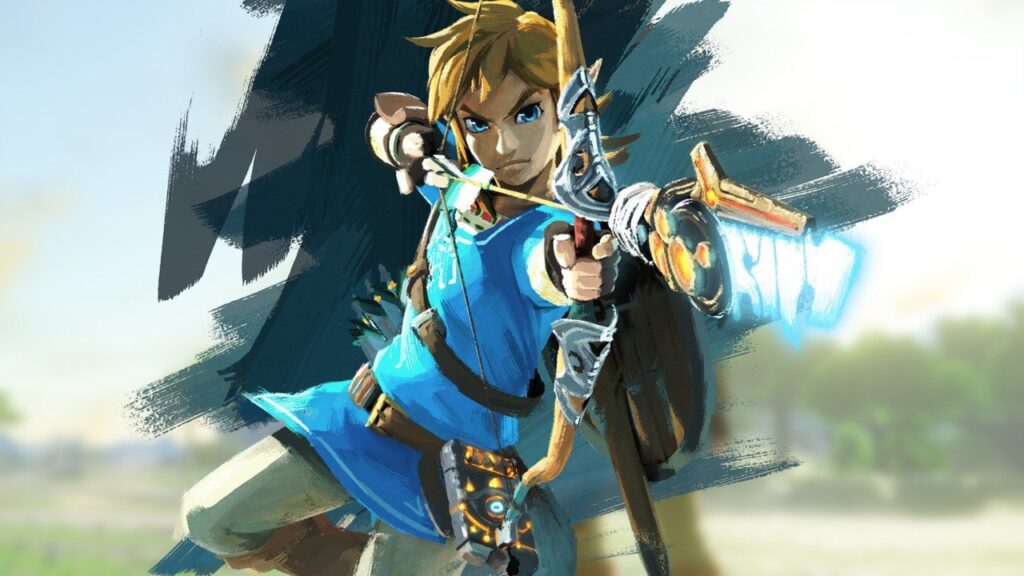 Breath of the Wild 2 might be on the distant horizon, but even if it slipped further from its Spring 2023 release date, the community around the original Breath of the Wild would surely continue making fascinating discoveries as they tinker with the game’s systems. The number of ways they’ve broken the game open is seriously impressive and this latest development is no different.

Instructions for this weapon-modifying glitch comes courtesy of El Duende 05 on YouTube who shows how with some careful preparation it’s possible to soup up your equipment using nothing but some jiggery-pokery with autosaves and some recipes — and all with a totally vanilla, un-hacked version of the game running on Switch hardware, too.

The glitch requires the use of Inventory Slot Transfer (or IST, if you’re down with the Zelda lingo), a technique discovered by zxrobin which enables you to transfer the stats and states of items to other items in your inventory, among other things. It’s not just a simple case of cooking up a spicy meal for some fire resistant armour, as the transferred stats produce unpredictable — but, crucially, replicable — results.

For example, in the video below, El Duende demonstrates how it’s possible to add a whopping 112 of resistance to your Hylian Shield using a recipe with a carrot and four portions of raw gourmet meat. Other examples use different recipes to produce bows that launch 10 arrows at a time in a super-wide field. Observe:

El Duende has previously experimented and demonstrated how it’s possible to transfer the Bow of Light to an active save file for use in the game, and how the item duplication glitch can be used to fill your inventory with infinite fairies.

As you can see from the video, the process of setting up these weapon modifier transfers certainly isn’t quick or easy — and obviously you do so at your own risk when it comes to your save file progress and all that gubbins — but if you’re willing to put in the prep work, it’s entirely do-able using the legit version of the game sitting on your Switch right now.

Let us know below if you plan on trying out this trick and creating some awesomely powerful Hylian gear.