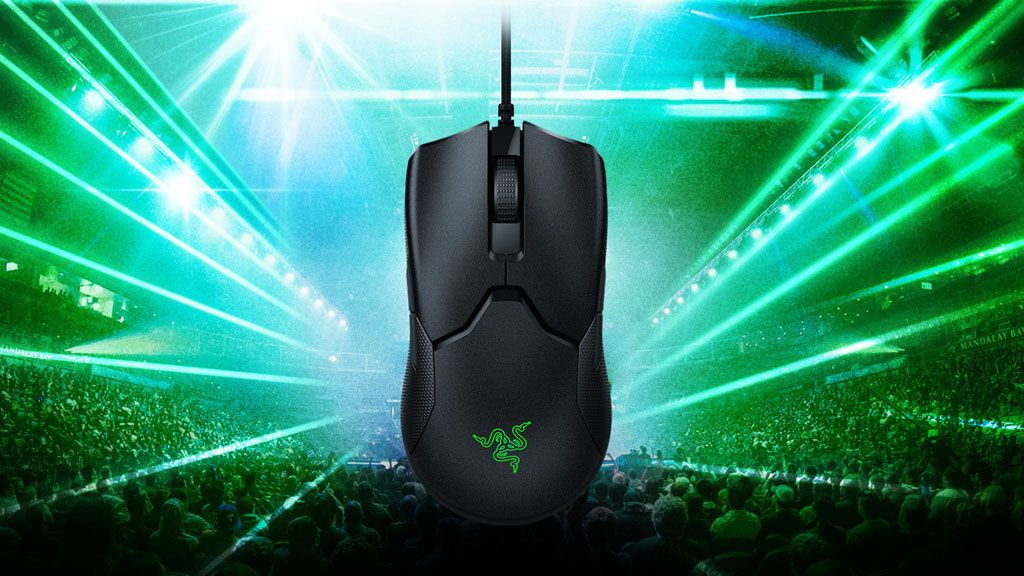 For the longest time, gaming mouse makers focused most of their attention on DPI sensitivity, but what about the polling rate? Razer took that into account as well when developing the Viper 8KHz, and if that is an important metric to you, now is the time to bring this rodent home—it’s on sale at Amazon for $59.99.

That’s $20 below its list price, and more often than not, it does actually sell for the full MSRP. This discount makes it a little more affordable, and that’s great both for gamers who care about a higher polling rate, and those seeking an ambidextrous rodent—this one is suitable for both left-handed and right-handed players.

Razer Viper 8KHz | Ambidextrous | 20K DPI | $59.99 at Amazon (save $20)
Whereas most gaming mice have a 1,000Hz polling rate (meaning it reports its position to the PC every millisecond), this one goes to 8,000Hz. It also has an ambidextrous design for both left and right handed gamers, seven programmable buttons, and is lightweight at 71 grams.View Deal

Let’s talk about the polling rate, which is Razer’s primary selling point (it’s in the mouse’s model name). This refers to how often your mouse reports its position to your PC. The vast majority of gaming mice have a 1,000Hz polling rate, which means it checks in with your PC 1,000 times every second, for a fast 1ms latency.

That is more than sufficient for most people, but if you’re looking for every possible edge in a competitive setting, the Viper 8KHz kicks things up a notch. Well, a whole bunch of notches—it has an 8,000Hz polling rate, so it pings your PC a whopping 8,000 times per second, for a delay of just 0.125ms.

It also features a 20,000 DPI optical sensor, seven programmable buttons, and a lightweight design, checking in at just 71 grams. So it is an all-around performer. And because each side sports a pair of thumb buttons, it doesn’t matter if you swing left or right, you can use this mouse.

Our only real gripe is that it feels like a cheaper mouse, which is mostly the result of the lightweight design. But as we also noted in our review, all of the buttons feel good, including the scroll wheel, which has a solid click.