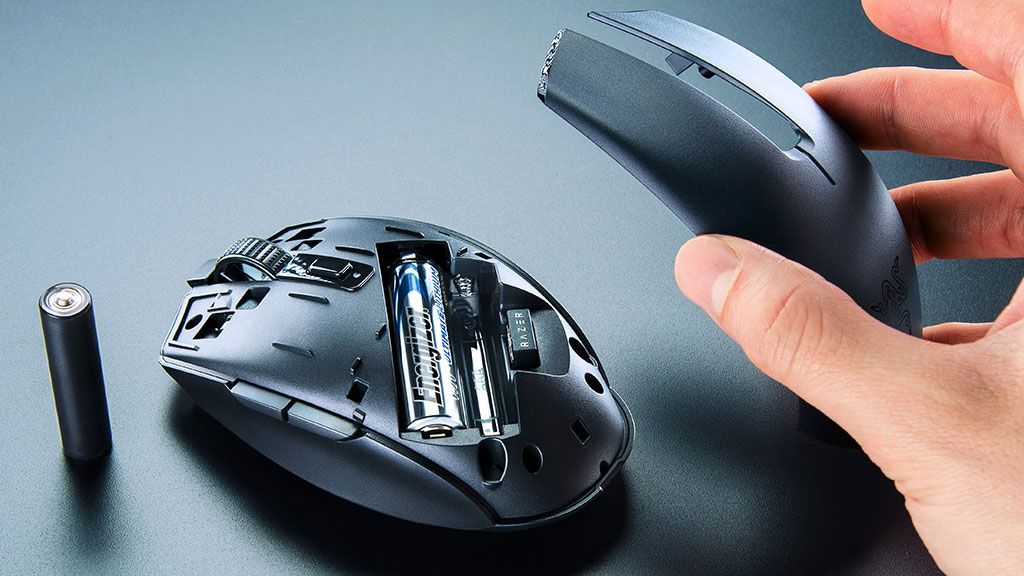 Looking for wireless freedom with your peripherals? One option is Razer’s Orochi V2 gaming mouse. It’s a cordless rodent that’s also ultra-lightweight, and it’s on sale at Walmart for $49 right now. That’s $20 below its list price—not a monumental savings, but this mouse isn’t all that pricey to begin with.

The Orochi V2 is on the smaller side, hence a big reason why it’s so light—it only tips the scale at 59 grams. It also comes with a AA lithium battery, which is supposed net up to 425 hours of usage via 2.4GHz for low latency gaming, or up to 950 hours if connecting via Bluetooth.

Alternatively, you can stick a smaller AAA battery inside the mouse, if you’re willing to trade some battery life for an even lighter design (and no, you can’t use both batteries at the same time). Either way, Razer claims the battery slot is strategically positioned for balanced weight distribution.

Razer Orochi V2 Wireless Gaming Mouse | 18,000 DPI | 6 Buttons | $49 at Walmart (save $20)
The Orochi V2 is a wireless gaming mouse with long battery life. You’ll get best results from the included AA battery, though you can also opt for a lighter AAA battery instead.View Deal

The Orochi V2 is built around Razer’s 5G sensor. It has an adjustable DPI range of 100 to 18,000, and a 1,000Hz polling rate. Other features including six programmable buttons, mechanical switches for the main clickers, and onboard memory to save your settings.

Razer touts the Orochi V2 as being ambidextrous, though as noted in a review by our friends at Tom’s Hardware, the thumb buttons are only on the left side. There’s also a small indent on the left side to rest your thumb, so really it’s best suited for right-handed players.

It’s obviously not for everyone, but has appeal for users who want a small, lightweight, and wireless gaming mouse that works with either a AA or AAA battery, at an affordable price.