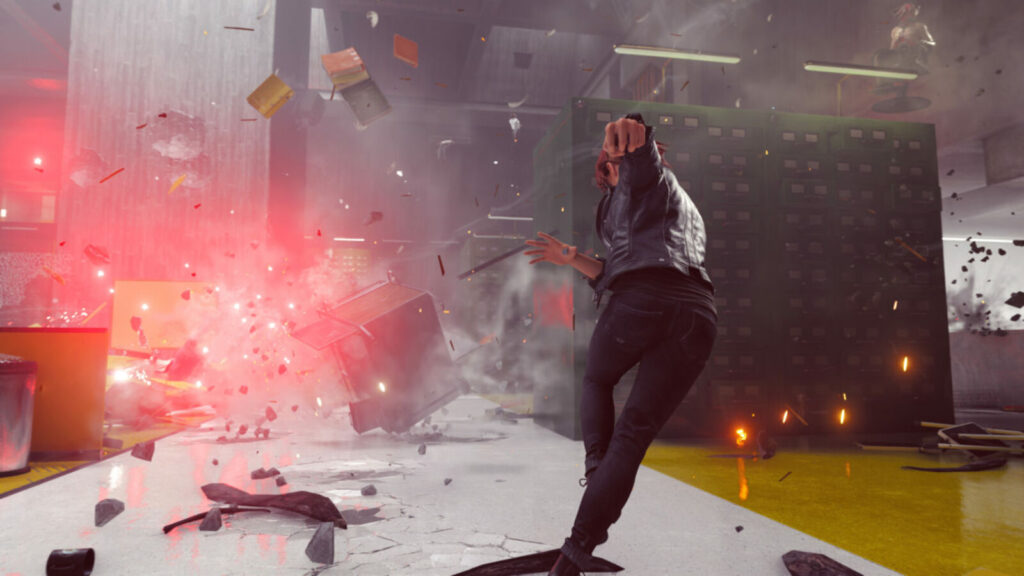 Remedy has announced it’s working on a sequel to Control, once more with 505 Games.


The developer had previously stated two Control games were in the works, including a multiplayer spin-off and Codename Heron, though a sequel was not formally announced.


In a blog post alongside the announcement, game director Mikael Kasurinen described the sequel as “the most exciting project I’ve ever worked on”.


“With Control, we leaped into the unknown. We wanted to create something new. Something different and unexpected. A world like no other. Thank you, the audience, for making Control such a success for us,” said Kasurinen.


“With Control 2, we’ll take another leap into the unknown. It’ll be an unexpected journey. It’ll take a while, but to put it mildly, this is the most exciting project I’ve ever worked on. It’s still early days, but it will be worth the wait.”


The announcement confirms the game is currently in concept stage, so don’t expect any further details for some time.


There is one piece of concept art you can see below, of an external area covered in familiar paraphernalia from the first game.


Control was released back in 2019 and received over 20 Game of the Year awards.


Earlier this year, Remedy laid out its slate of forthcoming projects.


That includes a sequel to Alan Wake, multiplayer Control spin-off Codename Condor, remakes of Max Payne and Max Payne 2, and Codename Heron – which we now know is Control 2.