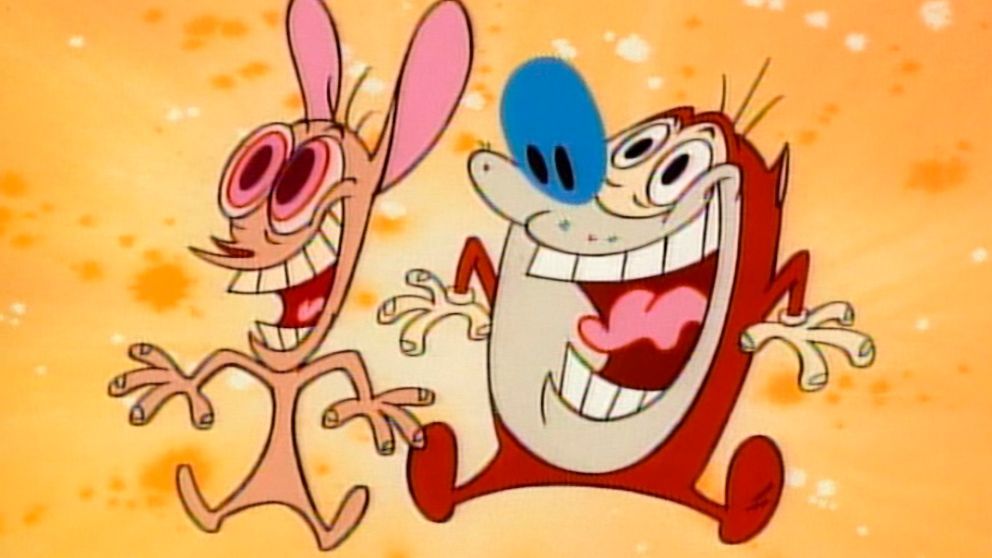 Nickelodeon All-Star Brawl is shaping up to be an interesting platform fighter, especially if you were a child of the ’90s. Characters from Spongebob Squarepants, Teenage Mutant Ninja Turtles, and Rugrats will beat the living crap out of each other in Nick-themed arenas. Now another iconic duo has been confirmed: Ren and Stimpy.

This cat and dog couple probably don’t need any introduction, but in case they do, Ren & Stimpy was probably the grossest and weirdest cartoon to air on commercial TV in the ’90s. I can’t remember much about it, except cowering from close-up images of really gross body parts and fluids. Weird show. Probably brilliant—I was too much of a sook.

Needless to say it has a huge cult following, so it’s significant news that these bizarre animals are joining the All-Star Brawl roster. They’ll join an ever-growing roster, including characters from the aforementioned series, as well as CatDog, Hey Arnold, The Loud House, Real Monsters, Invader Zim, and the Wild Thornberrys. Leaks have suggested that Aang and Korra from Avatar: The Last Airbender will also be announced at some point.