Home » Resident Evil 2, 3 and 7 just got their ray tracing updates

Resident Evil 2, 3 and 7 just got their ray tracing updates 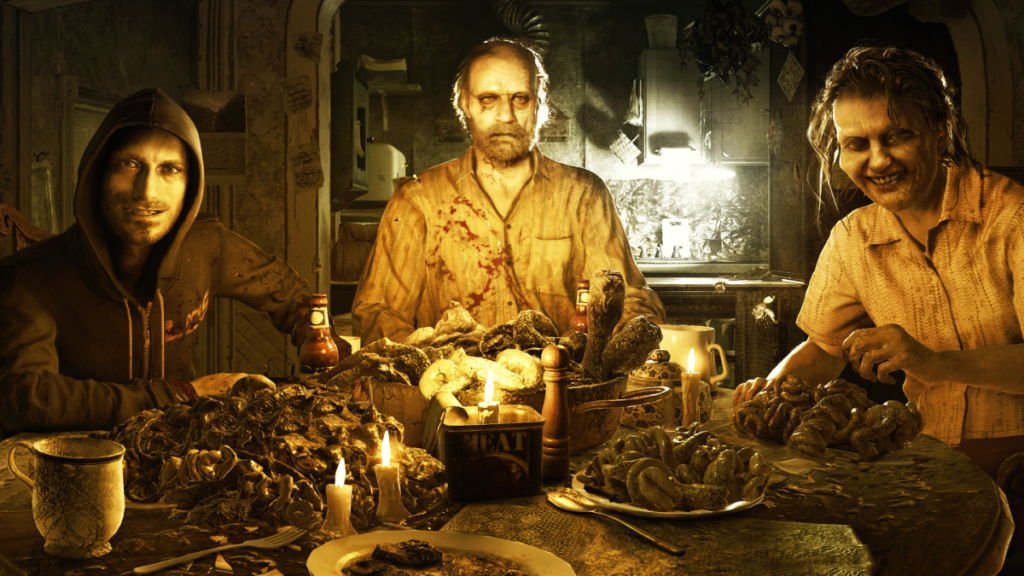 At its not-E3 showcase earlier today, Capcom shadow dropped the long-promised next-gen versions of Resident Evil 2 Remake, Resident Evil 3 Remake, and Resident Evil 7. These updates are focused on bringing the games natively to PlayStation 5 and Xbox Series X, but PC is getting some love as well, with newly released Steam patches offering ray tracing support for all three titles. (Some of the other standout features, like 4K resolution and 120fps, were already supported on PC).

As a result of these patches, the system requirements for all three games have changed, and it’s bad news for anyone running a version of Windows older than 10. If for some reason you’ve been playing modern Resident Evil games on Windows 7 or Windows 8.1, you’ll probably want to avoid downloading this latest update, because support for those OSs is finished.

In addition to ray tracing, these new patches also add 3D audio support. The trailer below focuses on the console versions, but you might notice some fancy shadows and reflections if you look hard enough:

Capcom’s showcase was heavily focused on the Resident Evil series. The highlight was an expansion announcement for Resident Evil Village, which will add a whole new storyline and a third-person mode.