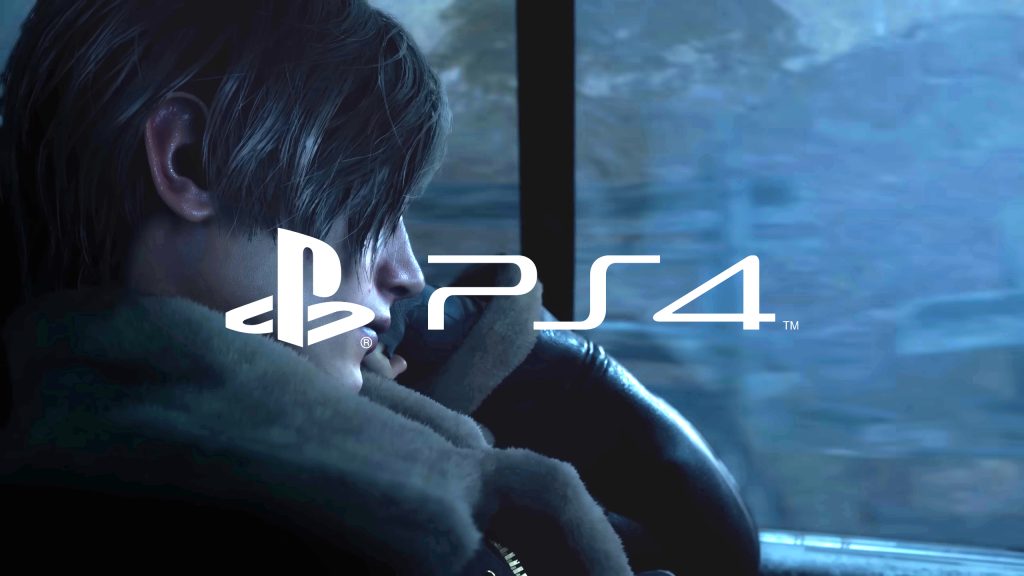 After many years of waiting, Resident Evil 4 fans are finally getting the remake they have been hoping for. Originally announced for PlayStation 5 and Xbox Series X|S, Capcom has now revealed that the much-anticipated title will also be coming to the last-gen PlayStation 4.

Announced during Tokyo Game show 2022, Capcom revealed that Resident Evil 4 Remake will not be exclusive to current-gen systems as was originally announced, but will also come to PlayStation 4. Interestingly, the game will not be making its way to the Xbox One family of devices, likely due to the console’s relative rarity in the publisher’s home country of Japan.

With Resident Evil 4 originally announced exclusively for current-gen, it will be interesting to see what the PS4 version ends up looking and running like. What footage we have seen so far from RE4 does not look too dissimilar graphically to previous-gen Resident Evil titles, and so it is likely to be relatively uncompromised even on the now nearly 9-year-old hardware.

All that being said, it is interesting to see the game coming to last-gen systems. It’ll be curious to know whether this choice was a creative one, or whether it was due to the PS5 and Xbox Series X|S being so hard to find.

KitGuru says: What do you think of this announcement? Are you disappointed or excited by it coming to PS4? Do you own a current-gen console? Let us know down below.