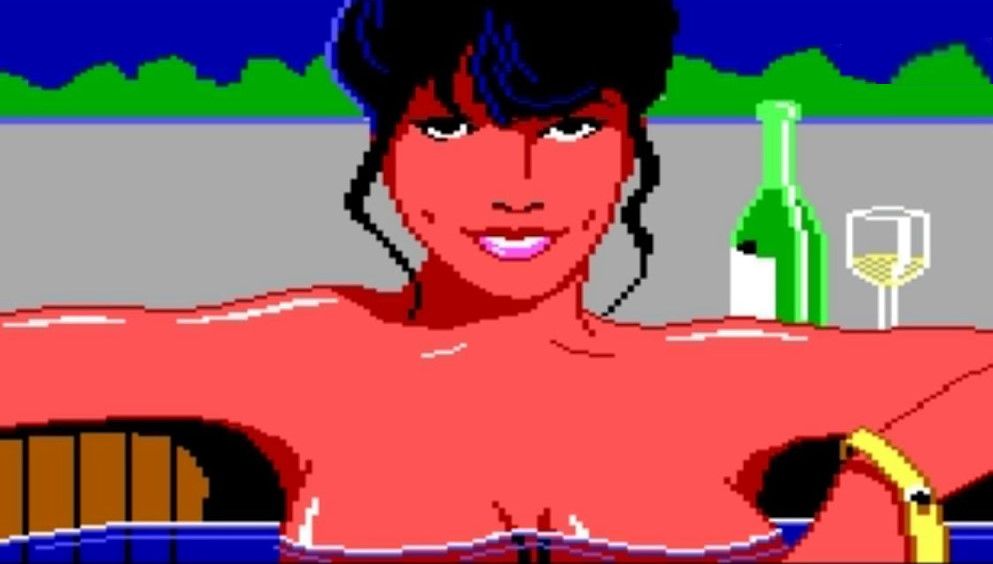 If you’ve never played Leisure Suit Larry in the Land of the Lounge Lizards, well, the truth is that it’s probably too late now. What seemed risque in 1987 wouldn’t raise an eyebrow today, and while no specific examples leap immediately to mind I am reasonably confident that there are at least a couple of jokes in there that have not aged well.

Still, it is a landmark videogame—one of the groundbreaking adventures that established Sierra as a powerhouse in the early days of PC gaming—and so if you’ve never played it but kind of want to, now you can jump in without spending a penny courtesy of a giveaway at Indiegala.

The name of the game is simple: You, Larry Laffer, are a short, balding, middle-aged man with terrible taste in clothing who has recently moved to the skeevy city of Lost Wages. And now it’s time for a night on the town, beginning at Lefty’s Bar and ending, hopefully, with the woman of your dreams.

Bear in mind that this is the truly OG version of Leisure Suit Larry and not one of the updates, so it uses a text parser for input—no mouse here—and it’s delivered as a direct download rather than a key. You’ll also die, a lot, without warning and for stupid reasons. It’s definitely an old-time experience.

Still, you can’t beat the price, and if you have fun with it but wish it was just a little bit more modern, that’s an option too: For $10, GOG has the VGA remake along with most of the games in the series in its Leisure Suit Larry package, while the $5 Reloaded version on the Microsoft Store is an update with brand-new graphics, audio, scenes, and jokes.