Revenge of the Squidlike: You can now play Squid Game in CS:GO too 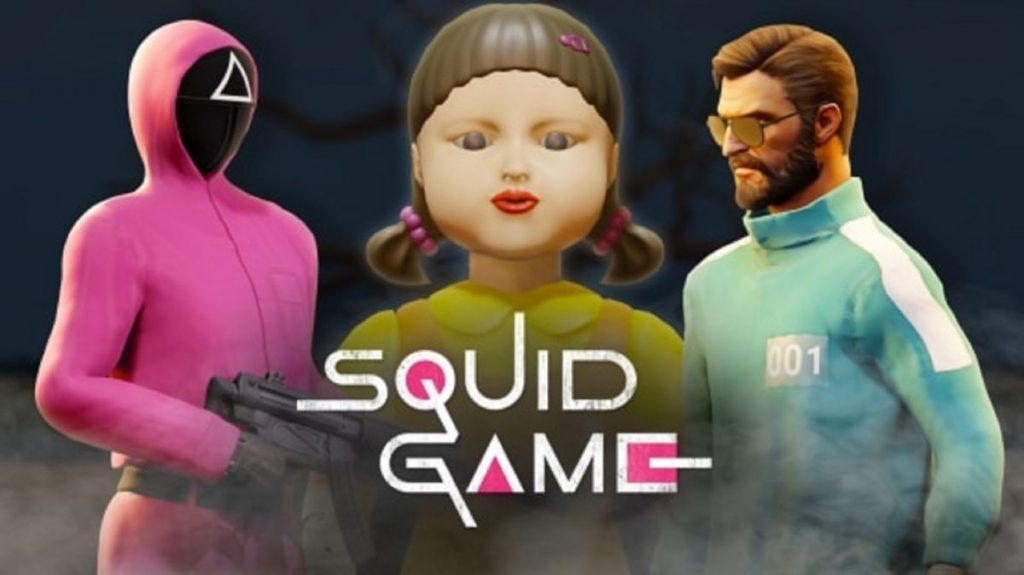 Squid Game is a Netflix-produced Korean drama that has achieved absolutely ludicrous success since its release in September 2021. In it, desperate contestants compete in deadly variations of children’s games for a chance at a cash prize. It has spawned quite a few knock offs in the videogame world, as well as one in the real world. Writing about Squid Game games previously, I foolishly predicted that we wouldn’t see many more of them, and also remarked on how they reminded me of the Source engine mods I loved when I was a teenager.

Somewhere, a single finger on a cursed monkey’s paw curled, and we can now play Squid Game in Counter-Strike: Global Offensive. User Ansimist and a small team developed the project, which features all of the big hits from the show, including a rendition of my old nemesis, Red Light, Green Light.

The custom maps and models all look good, and the Source engine still strikes me as a great fit for this sort of game. Source’s flexibility and ease of use to modders, distinctive physics simulation, and the speed and precision of movement it affords players all recommend it for inclusion in the Squidlike genre. I like the solutions Ansimist and co. have reached for recreating these games, too. They adapted the cookie cutter game from the show by having you break apart an in-game cookie with your combat knife, and Squid Game’s tug of war seems to have made it in as a sort of collective quick time event.

With that in mind, Squid Game in CS:GO might be the dark horse upset of the Squidlike race: Adjust your scorecards accordingly. I’m still stubbornly clinging to my belief that this is just a passing fad, another expression of the same drive that led every gangly modder with a glint in their eye to recreate the Matrix lobby as a map in every FPS. [Editor’s Note: please go back and change these predictions if Squid Game games turn out to be the future of videogames instead of a passing fad.]

You can sample the mod yourself by downloading it off the workshop and checking out CS:GO Youtuber Gabe Follower’s custom server.