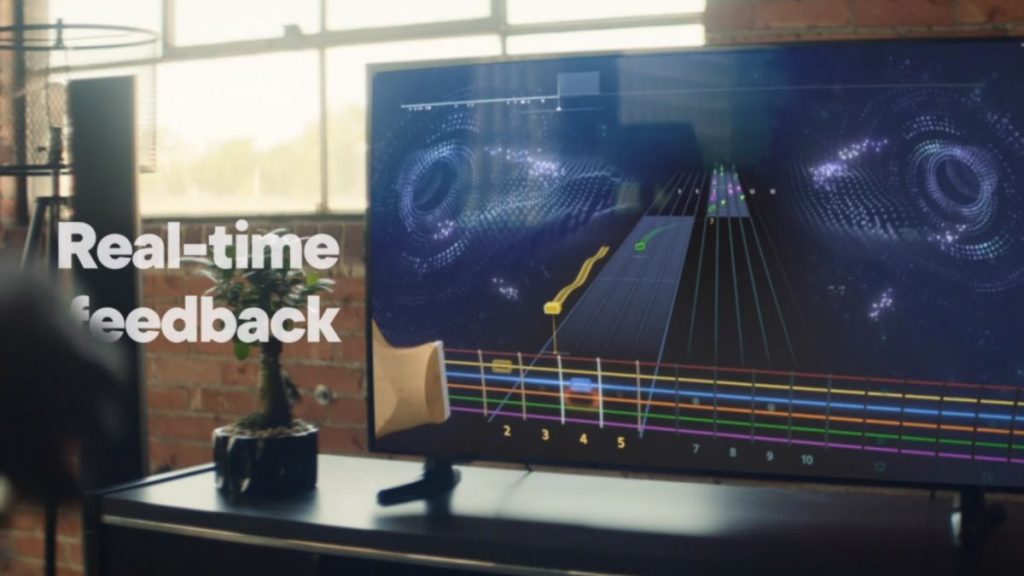 Rocksmith+, the next evolution of Ubisoft’s series of gamified music lessons, has been delayed into 2022 as Ubisoft San Francisco uses feedback from this summer’s beta to tighten up several core features.

Revealed earlier this year, Rocksmith+ planned to offer its entire song library to paid subscribers rather than fussing with DLC packs, and hoped to make playing a little easier by letting you strum your guitar into a phone mic rather than fuss with proprietary adaptors. As someone who haphazardly learned guitar off a guy next to the train station, it sounds pretty neat!

But in a fairly lengthy blog post, Lead producer Arthur von Nagel explained that, despite plans to release this summer, feedback from a recent closed beta has convinced the developer to hold back on the full release.

“We originally targeted a “Summer 2021” launch on PC,” wrote von Nagel. “We didn’t set a hard date because we wanted the flexibility to react to feedback and to adjust release timelines to match. We’ve mapped out the work we’d like to prioritize following your feedback and decided to push the release of Rocksmith+ to 2022.”

Von Nagel lists a few areas where the game was found lacking, and what the team is doing to bring them up to scratch. The beta’s song library of roughly 500 tunes is being bumped up to “thousands upon thousands of songs”, more support is being given to alternative audio input setups, and improvements are planned for both the game’s progression metrics and user interface to make finding and learning tunes a little easier.

You’ll have to wait a little longer before serenading your pals with Wonderwall covers at house parties, then. When it launches, Rocksmith+ will be available for a $14.99 monthly subscription (with discounts for 3 and 12-month plans).