Home » Round Up: The Previews Are In For Pokémon Scarlet & Violet

Round Up: The Previews Are In For Pokémon Scarlet & Violet 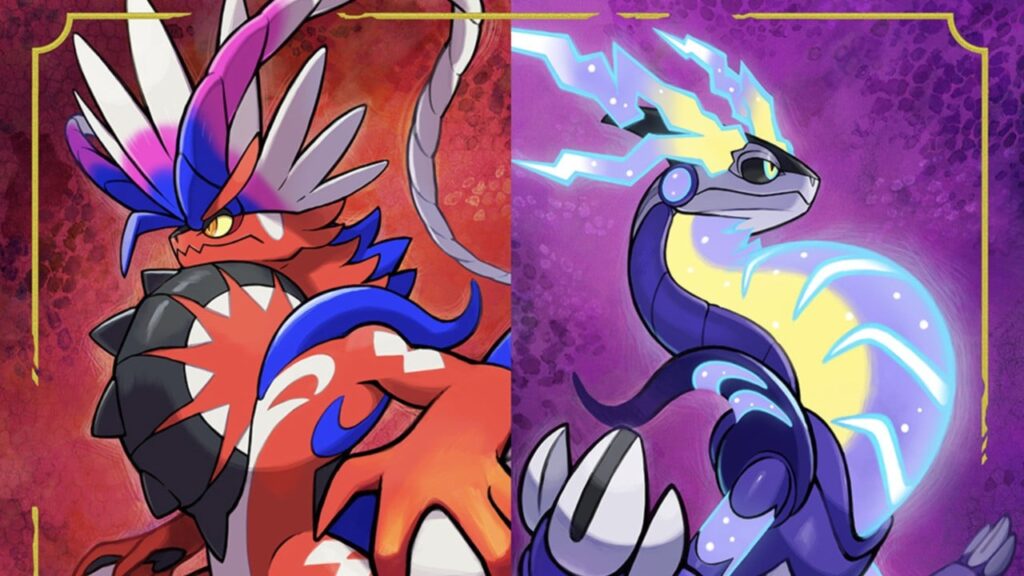 The next mainline Pokémon entry Pokémon Scarlet & Violet is out on Switch next month, and as you might have seen previews – including our Nintendo Life one – have now gone live.

Although we’re a bit worried about the game’s performance, the gameplay and new features are actually quite exciting. If you’ve not already seen our preview by Alex Olney, here it is once again:

In addition to our Nintendo Life hands-on, multiple other outlets have also shared their thoughts. So here’s a selection of some other thoughts:

GoNintendo editor Kevin Cassidy said his own hands-on with the game flew by, which is probably a good thing:

“I’ve only scratched the surface with Pokémon Scarlet & Violet, and honestly, that’s what excites me the most. I didn’t see anything that caused me concern or upset me. I only encountered features I wanted to try, areas I wanted to dive into, and new Pokémon to catch. Much like Zelda: Breath of the Wild, it’s incredibly hard to grasp the scope and scale of Pokémon Scarlet & Violet in a quick demo session. My time with the game flew by, which is obviously a good sign for what’s to come. If 2 hours can go by in the blink of an eye, just imagine how quickly time will pass when we’re playing the real deal!”

“Overall, Pokemon Scarlet and Violet seem to shake up the traditional Pokemon formula in more ways than one, with an open world to explore freely, three stories to tackle on your own terms, four-player co-op, and even smaller details we probably haven’t even uncovered yet like the disposal of forced NPC battles. There’s enough new here to make me highly anticipate a new Pokemon journey once Pokemon Scarlet and Violet are released on November 18.”

Our friends at Eurogamer also voiced their concerns about the game’s performance in the pre-launch build:

“Menus are slow and noticeably laggy, and animations are hugely choppy, with NPCs moving like flicker book drawings even at very close distance, and town buildings loading in as you walk through their streets. Again, we are pre-launch here and things can of course change, but I’ve played a few Pokémon game previews now, and Scarlet and Violet are without doubt the roughest feeling of those.”

Polygon said the new entries felt like a “legit open world” – comparing the level of freedom to The Legend of Zelda: Breath of the Wild:

“Pokémon games have always told you where to go, what to do, and sometimes even how to do it, while keeping some esoteric aspects (cough, IV training) hidden to everyone but the most stalwart players. They’re generally guided experiences, and rarely, if ever, overwhelming. What I played of Scarlet was the opposite: It explained everything to me, then let me loose. Y’know, like Breath of the Wild.”

And last but not least are thoughts from the Serebii.net webmaster Joe Merrick – who provided a thorough breakdown of his own playthrough. He thinks the new entries could potentially be a “huge” step forward for the series:

“All in all, on first play Pokémon Scarlet & Violet feels like it has potential to be the huge step forward for the franchise that some have been hoping for. There are so many surprises that have yet to be revealed and if the potential holds throughout the game, Pokémon may have reached a new peak. We are so desperate to play more, to see what else there is in Paldea, and if the full game continues on what the small snippet we played shows, then it truly is an exciting time for Pokémon fans. Roll on November 18th.”

Pokémon Scarlet & Violet arrive exclusively on Nintendo Switch next month. Are you looking forward to these games? Comment below.