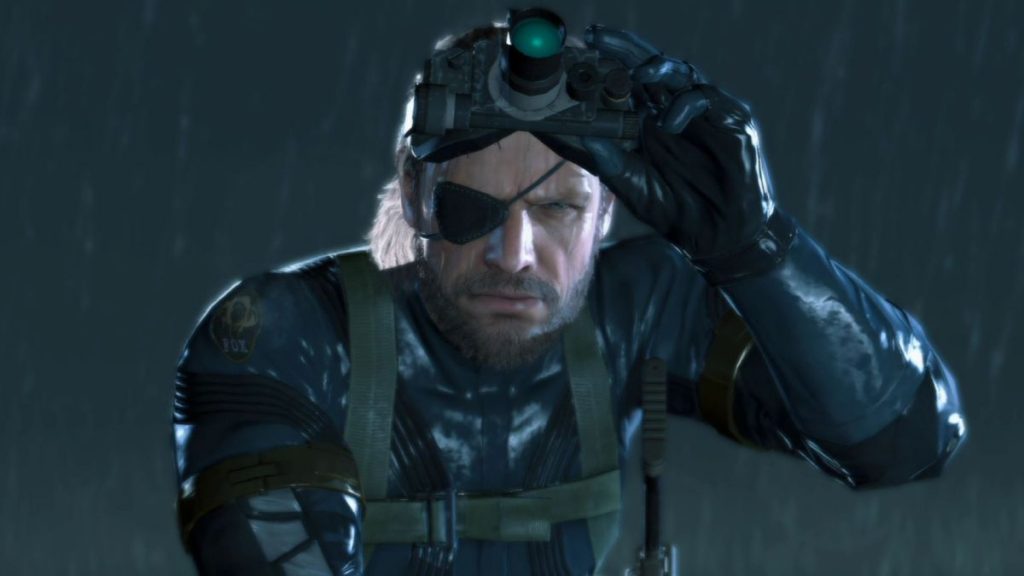 Konami is getting back into the business of making Metal Gear, Castlevania, and Silent Hill games, a report from VideoGamesChronicle indicates.

Citing anonymous sources in Konami’s publishing team, VGC reports that Konami is preparing to make new installments in all three series. The first on the docket is a “reimagining” of Castlevania, which is currently in development at Konami’s Japan studio, with support from external studios.

The Metal Gear revival is reportedly being worked on by Virtuos, a major support studio that’s had a hand in numerous other games, including Jedi: Fallen Order, The Last of Us Part 2, Devil May Cry, NBA 2K20, and League of Legends. Most notably, it led co-development on the Switch versions of Dark Souls Remastered, BioShock Collection, and The Outer Worlds. It’s also contributed art to Uncharted 4, Battlefield 1, and Horizon Zero Dawn.

VGC reports that the Metal Gear project is in early development, and that it will be “centered around” Metal Gear Solid 3: Snake Eater rather than the modern day entries. I’m not 100% sure what that’s supposed to mean, but my guess is that it might follow more exploits of Big Boss ala Metal Gear Solid 5.

If that weren’t enough Metal Gear, Konami also reportedly plans to release remasters of the original games before the release of the main revival.

Lastly, multiple Silent Hill games are reportedly in the works, with one outsourced to an external Japanese developer earlier this year.

Konami technically never got out of the business of making mainstream games, even after the unceremonious departure of Hideo Kojima in 2015. Business largely shifted to making pachinko gambling machines, but Konami released the critically panned Metal Gear Survive in 2018. It also put out the ukiyo-e art-inspired metroidvania GetsuFumaDen: Undying Moon earlier this year, and Wes thought it was rad as hell. Contra: Rogue Corps was much, much less rad.

Konami’s most recent release is eFootball, the replacement for the Pro Evolution Soccer. Reception overall has been overwhelmingly negative, with eFootball quickly becoming the lowest-rated game on Steam, though Rich noted that many of those negative Steam reviews have very little recorded play time and may just be attempting to review bomb the game.

It’ll be interesting to see how fans of each respective franchise react to the new games. For many, Hideo Kojima is Metal Gear, and the franchise would potentially lose some of its goofy design without him. Kojima was of course also working on Silent Hills, which we got a taste of thanks to the infamous P.T. demo, but his departure from the company squashed those hopes.

VGC’s sources indicate that Konami has loosened its position on using external studios in recent years, thanks to those aforementioned commercial failures.