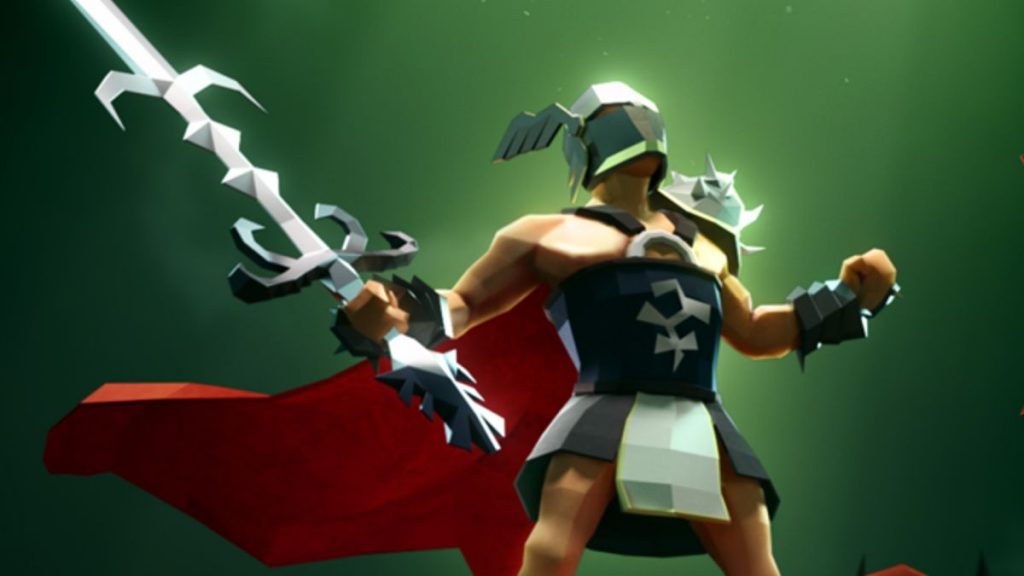 Update: Runescape developer Jagex has announced that 117scape’s Runelite HD mod will be made freely available on September 13.

Jagex says it will publish another blog on the Old School Runescape site with instructions on how to install Runelite HD, which gives the original Runelite OS version of the game a significant graphical overhaul while maintaining the original game’s style.

Runelite HD creator 117scape took to Twitter to share their positive thoughts on the agreement, saying they are “personally very happy with” it.

“I will be collaborating with Jagex on the direction of the project going forward so that it remains consistent with their vision for the game. This is not a compromise, it is something I had dreamed of while working on this project.”

117scape added that they thanked the Runescape community for their support and for expressing their dissatisfaction with Jagex’s initial shutdown of Runelite HD. 117scape also thanked Jagex for listening to its community.

A mod for Jagex on the 2007 Runescape subreddit stated that the choice to release Runelite HD on September 13 was Jagex’s request, in order to prepare more messaging, expectations about specs and compatibility, and allowing 117scape to build a way to capture bug reports.

The Runescape community previously expressed cautious optimism over Jagex’s decision to not shut down Runelite HD, but now that a firm release date has been established, subreddit community sentiment is largely positive.

Original story: Only a day after Runescape developer Jagex was widely criticized for shutting down the Runelite HD mod project the day before its release, the developer has reversed its decision. Jagex now says it will work with Runelite HD creator 117scape and original Runelite creator Adam1210 to make Runelite HD available until the company releases its own official Runescape HD version.

“We hear your feedback loud and clear and we’ve been discussing that feedback all day and, while discussions continue, we absolutely intend to act on it,” Jagex said in a blog post. “We perfectly understand that you all have a voice in Old School, and that voice, at times, can be one of frustration regarding the decisions we make. Be assured that we always welcome your feedback, whether good or bad. We don’t always get it right, we are only human, and now we are rectifying our approach.”

Jagex added that it had seen “unacceptable levels” of harassment aimed at its employees from angry players on social media and reiterated the company will not tolerate such behavior.

Runelite HD was designed as an HD version of Runelite, an open-source third-party client for Old School Runescape, the 2007 version of the browser-based MMO. Runelite released in 2016, maintaining the jagged edges of 2007 Runescape’s graphics. Runelite HD aimed to maintain the classic visual style while adding shadows, increasing draw distance, and improving textures, among other changes.

Earlier this week, Jagex sent 117scape a message, telling them to stop Runelite HD, a mere day before it was scheduled to go live. Jagex told 117scape and fans that it was “investigating” the possibility of making its own HD version of Old School Runescape, and didn’t want unofficial HD versions to be “at odds with our own plans” and only wanted official HD versions to “be the only ones available.”

117scape later said that they offered to compromise with Jagex and only make Runelite HD available until Jagex could release their own HD version of Old School Runescape, plus give Jagex collaborative input over the project to establish its visual style, but said the offer was turned down at the time. Fan backlash to Jagex spread from social media to a “sit-in” protest by numerous players in one of the game’s social areas.

117scape confirmed that Jagex had reached back out to them to discuss Runelite HD following that fan backlash.

“We have been heard. So, continue to make yourself heard, but please remember to be respectful of any Jagex employees you interact with or talk about as they are very much listening,” 117scape stated on Twitter and Reddit. “Things are looking positive. Thank you all, so much, for your support.”

Fan response to the news has largely been positive, if cautious. Some players on Reddit have stated that they’ll be waiting to see if anything tangible materializes out of Jagex’s decision, but are leaving open the possibility that discussions between Jagex and 117scape will falter.