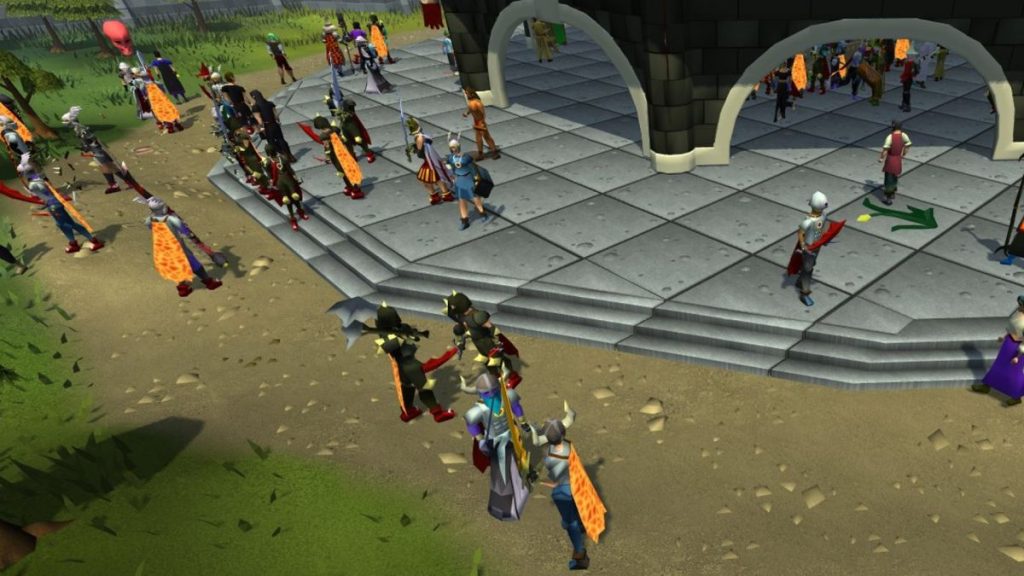 Runescape developer Jagex has put an end to Runelite HD, a fan-made HD mod of the popular open-source client for Old School Runescape, just as the project was about to launch last Monday. The 11th-hour move has some Runescape fans decrying Jagex’s decision and saying they’ll move to other MMOs.

Runelite HD developer “117” posted to Reddit Tuesday sharing the message he had received from Jagex, which was later confirmed by Jagex in the company’s own blog post. Runelite HD operates as a plugin that would give a significant visual overhaul to the base Runescape, as can be seen on 117’s Twitter. The modder added that they have spent approximately 2,000 hours over the last two years working on Runelite HD.

“Yesterday we contacted the developers of known HD projects and we asked them to stop development of their projects, because this is a project we are directly investigating,” Jagex stated.

Jagex wrote to 117 that the company’s work on an HD version of Old School Runescape was “still relatively early in the exploration stages” but “very much in progress.”

“Naturally, this means that any fan-led project which seeks to change the way Old School RuneScape looks is at odds with our own plans,” Jagex wrote to 117. “We think it’s absolutely vital that there is consistency in the way that Old School looks, and so we want to make certain that our official changes will be the only ones available. Hopefully the news that Jagex and the Old School team are tackling this project in earnest is something that excites you, even though it does mean that we need to politely ask you shut down your personal project.”

117 said that they offered Jagex a compromise in the form of removing their project once Jagex had released theirs, and giving Jagex “collaborative control” over Runelite HD’s visual style.

“They declined outright,” 117 said. “I am beyond disappointed and frustrated with Jagex, and I am so very sorry that, after this long journey, I’m not able to share this project with you.

117’s mod doesn’t seem to go against Jagex’s guidelines for third-party clients, but the Runescape developer says it is updating those guidelines next week to include references to projects affecting the appearance of the game.

Original Runelite developer Adam1210 shared his thoughts on Reddit, saying that allowing Runelite HD to continue would be a net benefit for future updates made by Jagex.

“I also strongly disagree with adding it to the “third party guidelines,” Adam1210 said. “Most of those guidelines are trying to define where the line between [quality of life] and cheating is – and I think most people agree the current guidelines are a good representation of that, and it helps keeps [sic] the game integrity. However there is no unfair advantage in the slightest for improved graphics, and it only affects you when you enable it. So – this is really just a misuse of the guidelines. So overall this is really a loss for everyone involved and I wish Jagex would reconsider.”

Some fans of the Runelite HD project have taken to a town square in Falador, a capital city of one of Runescape’s main kingdoms, to hold a sit-in protest similar to the protest World of Warcraft players held in July. Players can be seen in the linked video posting text dialogue criticizing Jagex for the decision and hashtags like #Free117. Another video shows more players “marching” outside Falador Square.

PC Gamer has reached out to Jagex PR for comment regarding the matter, but have not received a reply by publishing time.