Home » Saints Row devs ‘not backing down’ over reboot criticisms

Saints Row devs ‘not backing down’ over reboot criticisms 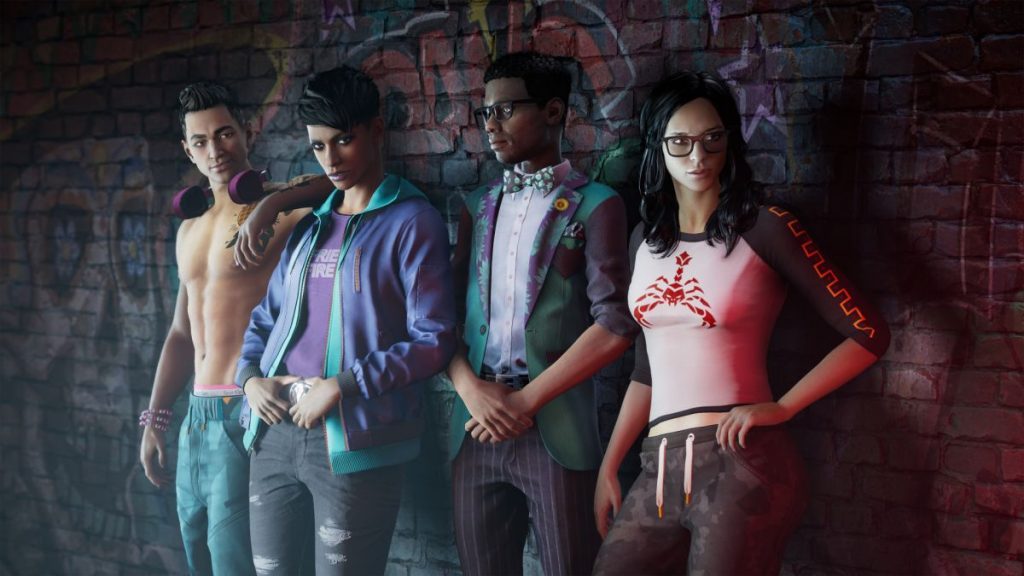 Saints Row developer Volition told fans it’s “not backing down” over the reboot after the announcement trailer divided opinions.

The reboot was announced at Gamescom this week, waving goodbye to the former Third Street Saints in favour of a ragtag quartet of wannabe crime bosses. As VGC reports, the trailer has a startling number of dislikes across various YouTube channels, often outweighing or closely matching the number of likes.

Glancing at the Twitter replies to the game’s announcement and you’ll be met with much of the same criticism. The Saints Row account decided to cheekily reply to one comment with a “haters gonna hate” GIF, before more seriously responding that the studio is “not backing down on this game” and the developers “get it, it’s new and it’s a shock reaction to a reboot like no other.”

We are not backing down on this game. We get it, it’s new and it’s a shock reaction to a reboot like no other. The gif was supposed to convey that.August 26, 2021

The majority of outcry seems to be coming from the belief that the reboot doesn’t retain the same ‘feel’ as older Saints Row games. It makes sense in a way—while the series took a bit of time to find its identity, it grew into its own unique thing by the time Saints Row: The Third released. But as studio development director Jim Boone told press in an off-hands preview, those games don’t feel as appropriate in today’s climate.

“We love [the old Saints Row games], but we also recognise those games are of a time,” he said. “They made sense within that era, and we were able to do things that felt good back then. But that tone is not something that we feel like we want to do today.”

I personally liked the trailer, and am stoked to see what a modern-day Saints Row can bring to the table. I’m never a huge fan of CGI trailers that give no indication of actual gameplay though, so I’ll be excited to see if that still retains the old Saints Row tomfoolery.