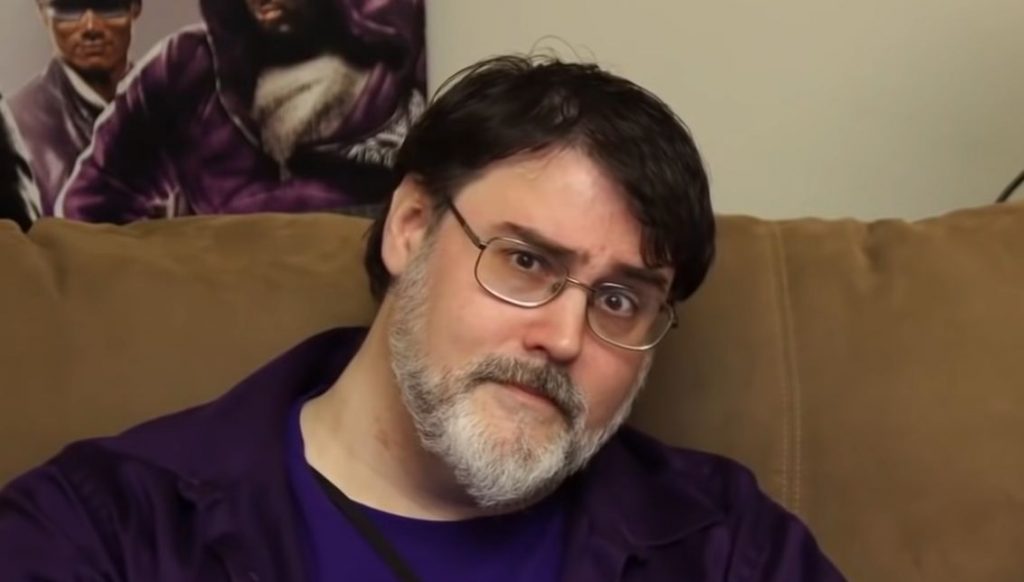 Mike Watson, aka IdolNinja, Saints Row super-modder and the senior community developer leading the Saints Row 2 patch project at Volition, died this morning, as confirmed by former Volition employee Ryan McCabe on Resetera. Watson had stage four cancer, and the illness led to him stepping down from his position as Volition’s community manager in May. He continued working on the Saints Row 2 patch project, however, writing that “it is 100% my choice to spend my last days contributing to it. Both Volition and Deep Silver have been incredibly supportive and have always given me the opportunity to leave the project with a solemn vow to make sure it gets finished without me.”

Watson earned his reputation as the master modder of Saints Row with a project that fixed many of the PC port’s issues called Gentlemen of the Row, long considered essential by players. He was also responsible for the Sandbox+ mod for Saints Row: The Third, multiple elements of megamod compilation Things To Do In Steelport, several mods for Saints Row 4, and more. His passion for the series earned him a community manager position at Saints Row studio Volition, and saw him take the lead on an official patch for Saints Row 2, using the source code—thought lost until it was rediscovered in 2019—to restore it even more completely than his mod was able to.

Watson’s death was initially mentioned in a tweet by a Volition employee, which was deleted after a string of hostile replies from fans of the series using it as a springboard to complain about the recently announced reboot of the series. Ryan McCabe, current lead gameplay designer at Archetype Entertainment, subsequently provided a moving tribute to Watson.

“Mike was one of the best of us,” McCabe wrote, “and the world is no doubt darker without him in it. We shared so many interests in common, and our small group chat where we’d geek out about horror movies, especially after I moved and still haven’t found a dedicated horror crew, were highlights on the days new messages appeared, because it was guaranteed to be Mike telling us about some new, obscure horror film that we all needed to watch. His passion was palpable and infectious for everything he loved. From comics to movies to games to Saints Row… and for as much as he loved them, it was always clear that more than anything, he loved his friends even more.”