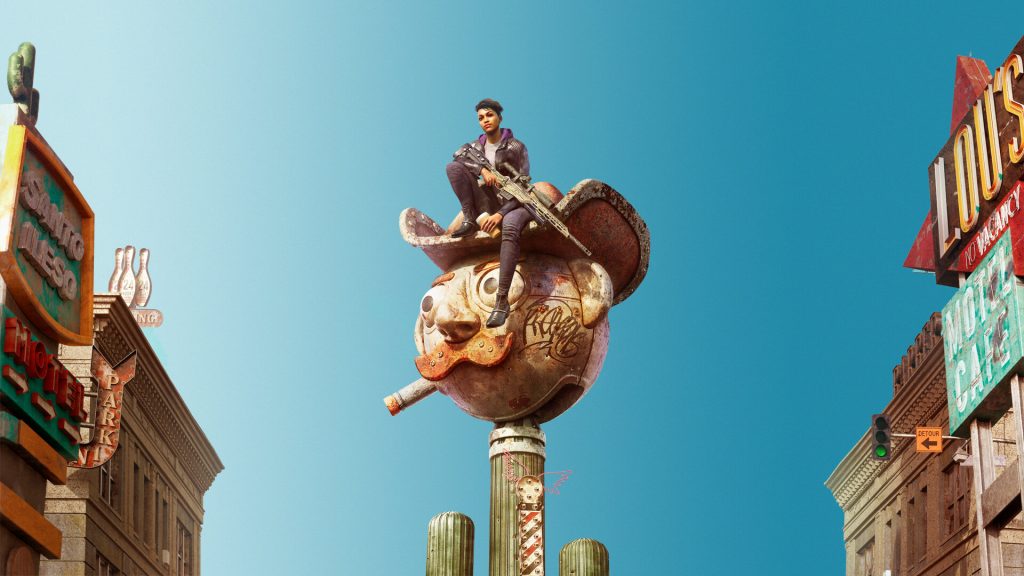 After a good long break, Volition and Deep Silver returned to Saints Row this year with a new reboot. Unfortunately, the game was critically panned, averaging a low 62 overall score on Metacritic. Due to the reception to the initial release, the developers have revealed that future content plans are on hold while the team revisits the base game.

This week, Volition posted an Autumn Update, giving us a breakdown of what’s to come for Saints Row. The team hasn’t said much since the game launched, but now, there is a plan in place to “improve the Saints Row experience for all players in 2022 and beyond”.

This will all kick off in November when a new update for the game will fix over 200 bugs and stability issues. This will be the first in a series of quality-of-life updates to improve the game. Unfortunately for fans of co-op, the game’s co-op features are taking a little longer to fix.

Future updates will make changes to the core game, including reducing the repetition of in-game activities, making in-game challenges more rewarding, a revamp of haptic feedback features while using a controller, better vehicle management and more.

Finally, Volition hasn’t forgotten about its paid Season Pass either. In 2023, there will be “all-new story content”, sold separately and as part of the season pass. There will also be “free new gameplay experiences and areas of the city to explore”.

KitGuru Says: While there was a time when Saints Row was very popular, those days have long since passed and this reboot’s launch won’t have helped matters. Still, if the last decade has taught us anything, it is that even the worst-received games can have incredible bounce-backs through continued updates.