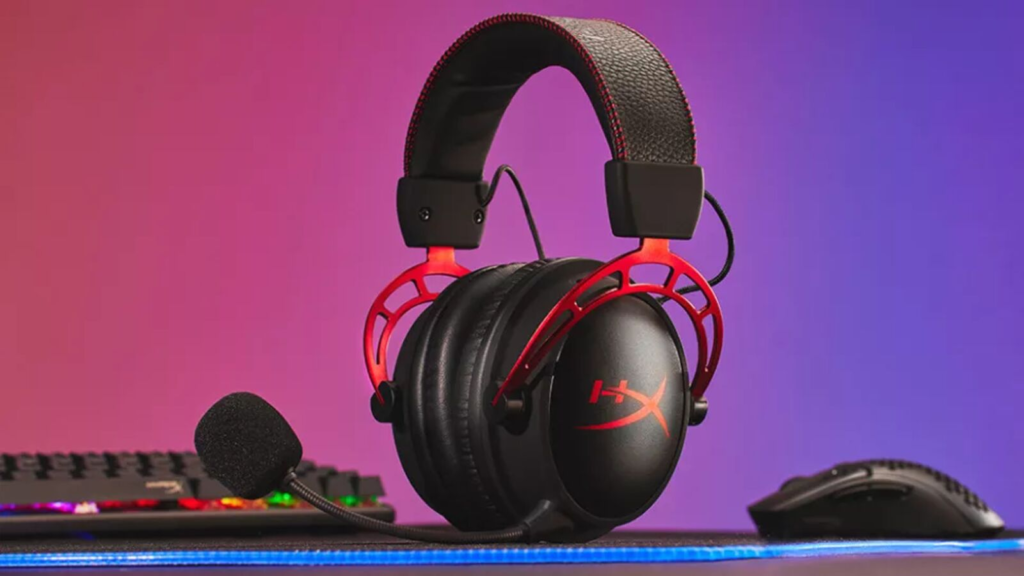 It’s always nice to find a recommendation-worthy Black Friday deal on a piece of PC kit I’m currently using myself. The HyperX Cloud Alpha Wireless is by far my favourite gaming headset of 2022, the one I employ right now for everyday use, and as part of Amazon’s early Black Friday sales is down to £100. That’s a £90 saving on the RRP, and the cheapest that this set of wireless cans has ever been in the UK.

Why is the HyperX Cloud Alpha Wireless so firmly entrenched among the very best gaming headsets? It sounds great, for one, with that bass-rich but detailed sound that HyperX so often grant their PC headsets. And it’s light and comfortable enough to wear for hours, even stretched around my larger-than-average cueball of a head.

But its greatest strength is its battery life: HyperX claims a class-leading 300 hours per charge, and honestly, I believe them. I eventually gave up on counting individual minutes of uptime when I was first testing it, but mine lasted for months of heavy use before needing a recharge. A lot wireless headsets, including very well-made ones, can often only manage a couple of weeks at most.

If I have a complaint, it’s that the microphone quality isn’t as high as my other favourite (and much cheaper) HyperX headset, the Cloud II. Which, incidentally, is also enjoying a Black Friday discount down to £49. But it’s still clean and clear enough for Discord duties, and it’s a noise-cancelling mic, so won’t pick up as much background noise.

Oh, and I tried to find an equivalent deal for the US (Happy Thanksgiving, you lot), but its current lowest Black Friday “deal” price appears to be $160. That’s not an unreasonable ask for the Cloud Alpha Wireless’s quality, but it’s also a phantom deal: it was already $160 for about a month from early October, but then its prime jumped up before dropping down again just in time for Black Friday week. This is a sneaky and not uncommon trick by retailers – don’t fall for it.