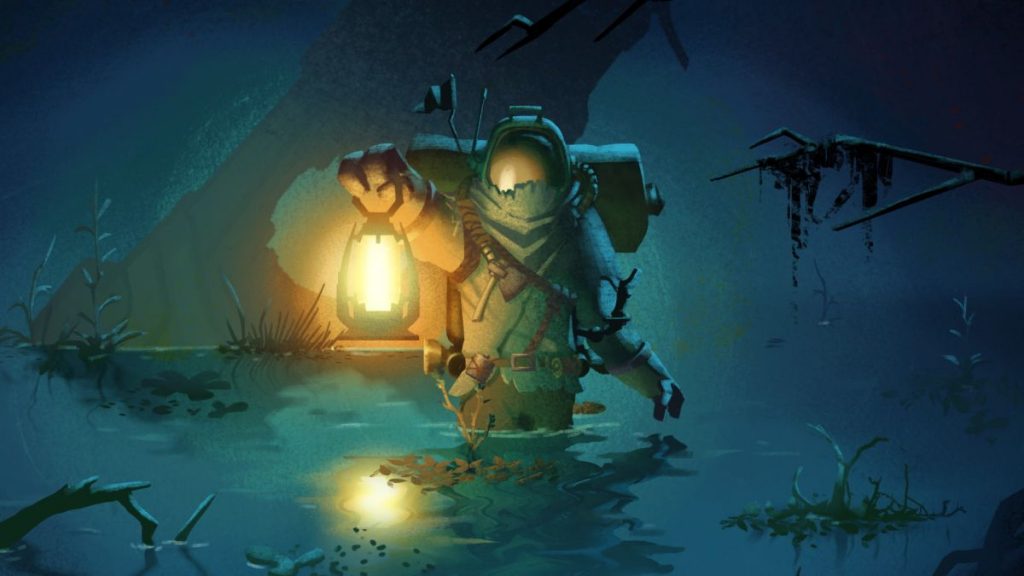 Released in 2019 by Mobius Digital and Annapurna Interactive, Outer Wilds is a game about exploring a solar system a few minutes before its sun goes supernova and wipes out everything—only to wake up and do it over and over again, thanks to a time loop that only you seem to be aware of. It’s excellent—we gave it an 89% score in our review—and in September it will come back yet again with a surprise expansion called Echoes of the Eye.

Echoes of the Eye will add an all-new mystery to Outer Wilds: An anomaly that doesn’t correlate with any known location in the solar system. There is something ominous about it, though.

“A strange satellite photo that can’t be explained. A new museum exhibit that marks the trailhead for one last journey into the wilds,” Annapurna teased. “Should you pull at the thread and unravel the solar system’s deepest secret, or is some knowledge better left in the dark?”

And appropriately for Outer Wilds, a game that kicks you into a small, strange solar system without so much as a hint of what you’re supposed to do there (and then blows you up 15 minutes later), that’s the extent of it: The nature of the mystery and the secrets it hides are yours to discover, entirely on your own.

Outer Wilds: Echoes of the Eye is set to release on Steam and the Epic Games Store on September 28, and will sell for $15. Find out more at annapurnainteractive.com.