Season 2 of The Witcher begins with A Grain of Truth 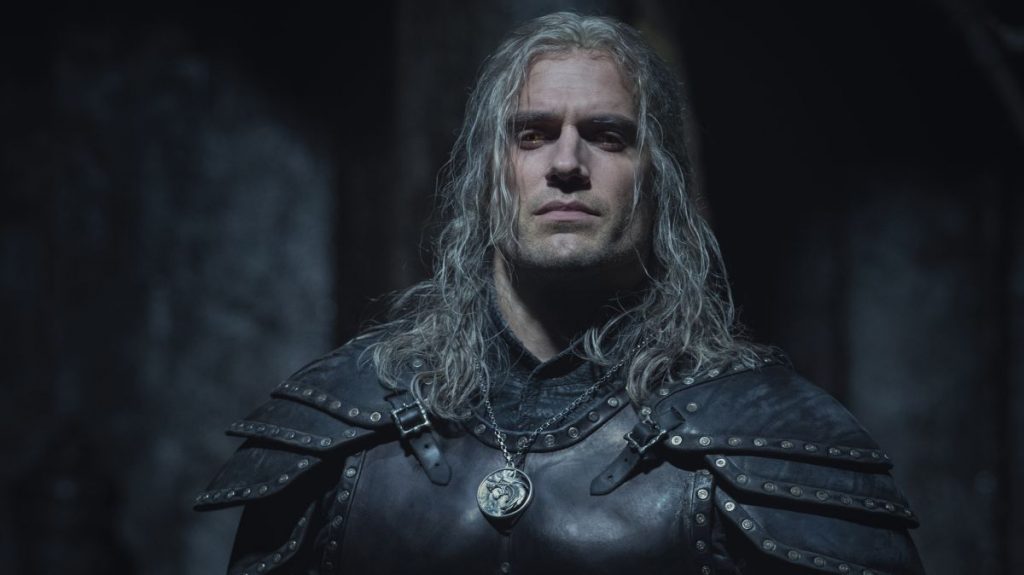 There’s still a good few months to wait for Season 2 of Netflix’s very good The Witcher adaptation. But to give you a taste of Geralt’s further adventures, the network has teased the short story that’ll be the basis for next season’s first episode.

Posting over on the Netflix Geeked Twitter account, writer Lauren Hissrich confirmed that The Witcher Season 2 will kick off with an adaptation of A Grain of Truth, a short story from Andrzej Sapkowski’s The Last Wish anthology.

THE WITCHER Season 2 premiere episode is adapting the Andrzej Sapkowski short story A Grain of Truth. Here’s what you need to know about how @LHissrich is bringing the beloved Witcher tale to life with Geralt and Ciri. pic.twitter.com/Y0J11I3UMxAugust 5, 2021

A kind of grim, eastern European take on Beauty and The Beast, A Grain of Truth introduces Geralt to Nivellen, a man transfigured into a brutal, hairy beast following a curse. It’s classic Witcher, a short anecdote that sees Geralt find humanity within this monstrous man while discovering an entirely different kind of beast within Nivellen’s home. A perfect way to reintroduce us to the world of The Witcher, then.

Hissrich also confirmed that Nivellen will be played by Norwegian actor Kristofer Hivju, who played Tormund Giantsbane in HBO’s Game of Thrones. Unlike the short story, Ciri will also feature in the Netflix adaptation of the tale, given where both she and Geralt were at the end of last season.

Season 2 is set to premiere on Netflix on December 17.