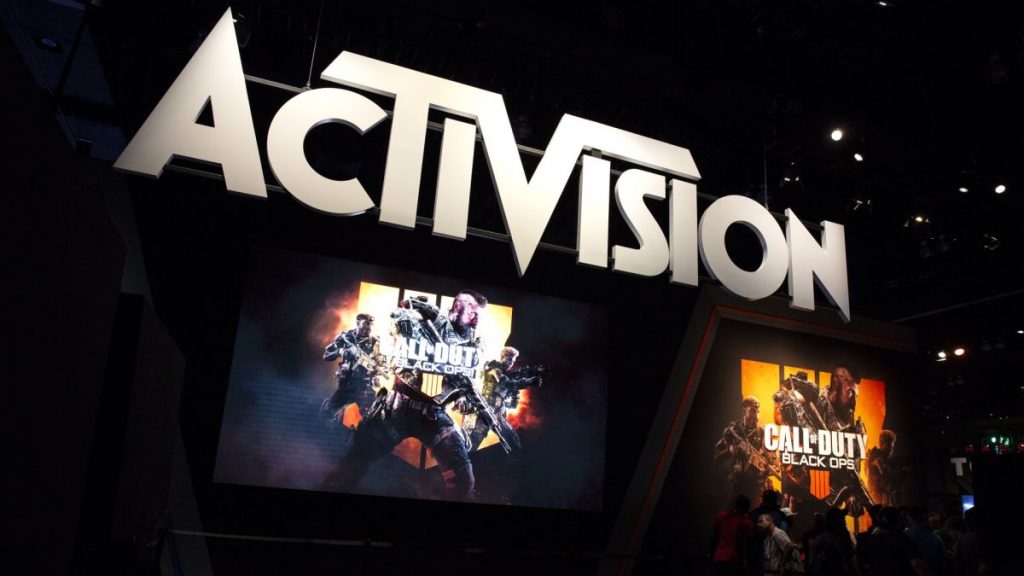 Activision Blizzard is now the subject of a “wide-ranging” Securities and Exchange Commission investigation into its handling of employee complaints about sexual misconduct and discrimination in the workplace. According to The Wall Street Journal, the SEC, an agency of the US government, is asking for notes recorded during board meetings since 2019, the files of six former employees, and separation agreements from this year.

The SEC has also subpoenaed several of the company’s executives, including CEO Bobby Kotick, and wants records of Kotick’s communications with other company executives about sexual harassment and discrimination complaints.

The investigation adds to the pressure that Activision Blizzard is already facing in the wake of a discrimination and sexual harassment lawsuit filed against it by California’s Department of Fair Employment and Housing in July. That lawsuit was expanded in August when the DFEH claimed that Activision was actively hampering its legal action, including by shredding documents related to “investigations and complaints” and hiring an anti-union law firm to audit its internal policies.

Corporate commitments to change and new hires in the HR department have also failed to mollify employees; last week, the employee group known as “A Better ABK” (a reference to Activision Blizzard King) joined with the Communication Workers of America union to file a complaint with the National Labor Relations Board alleging that the company threatened and intimidated employees in order to keep them from discussing alleged labor violations.

Formed in 1934 in the wake of the infamous Wall Street crash of 1929, the SEC’s primary mission is “to protect investors; maintain fair, orderly, and efficient markets; and facilitate capital formation,” its website says. It wields a very big stick, with functions and responsibilities ranging from credit ratings and information technology to equal employment opportunities, international affairs, ethics, and inclusion of women and minorities.

An SEC spokesperson said in an email to PC Gamer that the agency “does not comment on the existence or nonexistence of a possible investigation.” An Activision Blizzard representative confirmed that an investigation is underway, however.

“The U.S. Securities and Exchange Commission is conducting an investigation concerning the Company’s disclosures regarding employment matters and related issues, and has issued subpoenas to the Company and several current and former employees that seek information related to this,” a spokesperson said. “The company is cooperating with the SEC.”