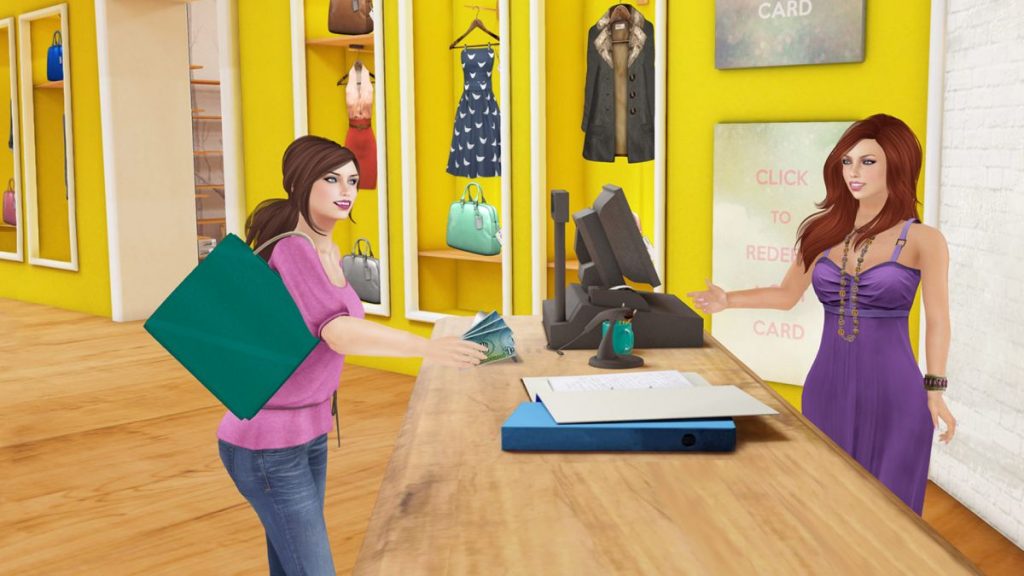 It may be approaching its 20th birthday, but Second Life is still enormously popular: It still attracts daily player counts of over 50,000, and its self-contained economy was worth $500 million back in 2018. A big part of that economy is the trade in cosmetics, which vendors create themselves using software like 3D Studio Max. Inevitably, gacha mechanics are rife, with players able to pay, for example, $9 for a chance to purchase cosmetics worth considerably more than that.

But that’s about to change. Due to a “changing regulatory climate” Second Life studio Linden Lab has announced that starting August 31, chance-based content purchases—gacha, in other words—will be banned entirely. Vendors selling gacha content will need to “re-tool their products” or else face enforcement starting September 1. This re-tooling will presumably involve eliminating any randomisation and just selling owned items the old fashioned way: with a plain old transparent price attached.

“We did not make this decision lightly and we understand that it will impact creators as well as event organizers and certainly the shoppers,” Linden Lab’s announcement reads. “We look forward to fun creative ways of engagement that will come instead.”

This is a big deal: some Second Life institutions like The Arcade rest entirely on income derived from gacha mechanics, and as one user points out in the Second Life forum thread dedicated to the matter, 30 days is not a lot of time to completely revamp a business model. According to The Arcade website, there are events planned for September, December and March. These are complicated affairs, with the most recent Arcade event having a handful of in-world sponsors (these sponsors, including Chez Moi, are Second Life businesses specialising in different kinds of cosmetic).

Linden Lab’s move is dramatic, but it comes amid growing unease with gacha mechanics and loot boxes, and the debate over whether they constitute gambling. The most notable recent case is FIFA Ultimate Team, which EA Sports president Peter Moore reckons isn’t gambling, but more like “collecting cigarette cards in the 1920s and ’30s”. Battlefront 2’s loot boxes helped bring the mechanics’ exploitative potential into the spotlight.

Relatedly, Second Life gacha vendors were subject to widespread hacking back in 2017, as Steven reported back then.