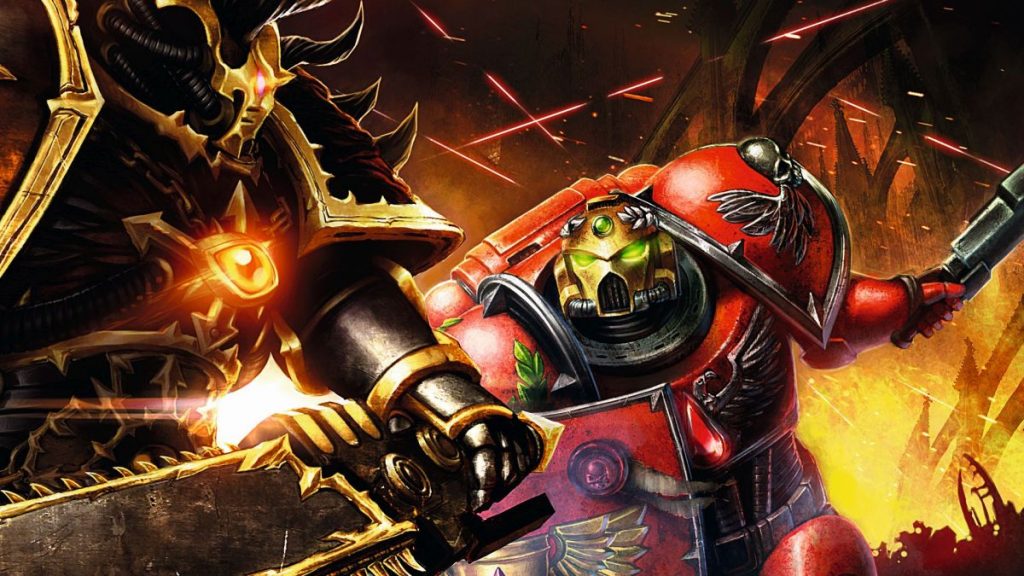 In a more than ironic twist given the game’s name, Warhammer 40,000: Eternal Crusade is no more following a server shutdown on September 10th. With the official servers shut down Eternal Crusade is now dead and gone, with both PvP and PvE modes completely inaccessible. The game client is no longer available for download on Steam.

Developed and published by Dead by Daylight studio Behaviour Interactive, Eternal Crusade released in 2016 to middling reviews and has never quite lived up to the potential that fans clearly saw in it. The sunsetting of the game was first announced in June. Yesterday’s announcement from the team behind the game was short and simple, thanking players for enjoying the game.

Fans of the game are having mixed reactions, somewhere between disbelief that they can no longer play and happiness . Others are more of an opinion that taking down the game was for the best. “Its better to kill off this game than beating the dead horse,” said one player in a July thread. According to Steam charts, the game hasn’t averaged more than a few hundred players online in years.

Nonetheless, the usual question is posed here: People paid for a game they no longer have access to. Should the game’s publisher have a moral obligation to let players host their own servers? It’s always a risk with server-based games, but the legality and ethics are a topic of debate in circumstances like these.