Shadow Tactics standalone Aiko’s Choice will be out in December 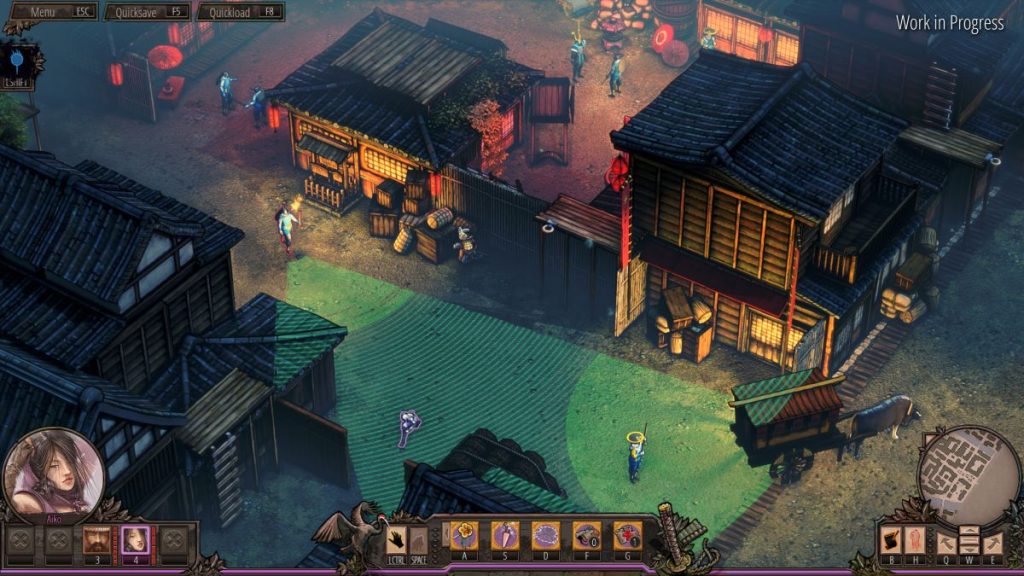 When Andy told us about Aiko’s Choice—the standalone expansion to Shadow Tactics that centres around Aiko, one of its main characters—he also mentioned the expected release date, “late 2021”. Well, that date has been narrowed down a bit, and it can’t get much later, as it will be releasing sometime this December.

Let me bring up my calendar. Hang on, December is ages away. Perhaps I’ll wrestle with my perfectionism—and the pretty high level of difficulty—and complete the original game before it rolls around.

While I’m doing that, you could watch the new trailer a few thousand times. It’s above, and it’s our first proper look at Aiko’s Choice.

That’s Shadow Tactics alright. And I’m glad the rest of the gang are returning as well (all of them, in fact), as they really are a likeable bunch, all that killing aside. I can’t see anything new in the trailer, but it’s good to get a more concrete release date.

Can you just mark ‘December’ in a calendar? Maybe with a big katana slash? It certainly wouldn’t do the calendar any good—but it would serve as a pretty big reminder that Aiko’s Choice is coming. And that you need a new calendar.

We gave the original Shadow Tactics 92% in our review, and Mimimi Games’ next real-time stealth game, Desperados 3, 86%. This standalone expansion has some mighty big boots to fill.