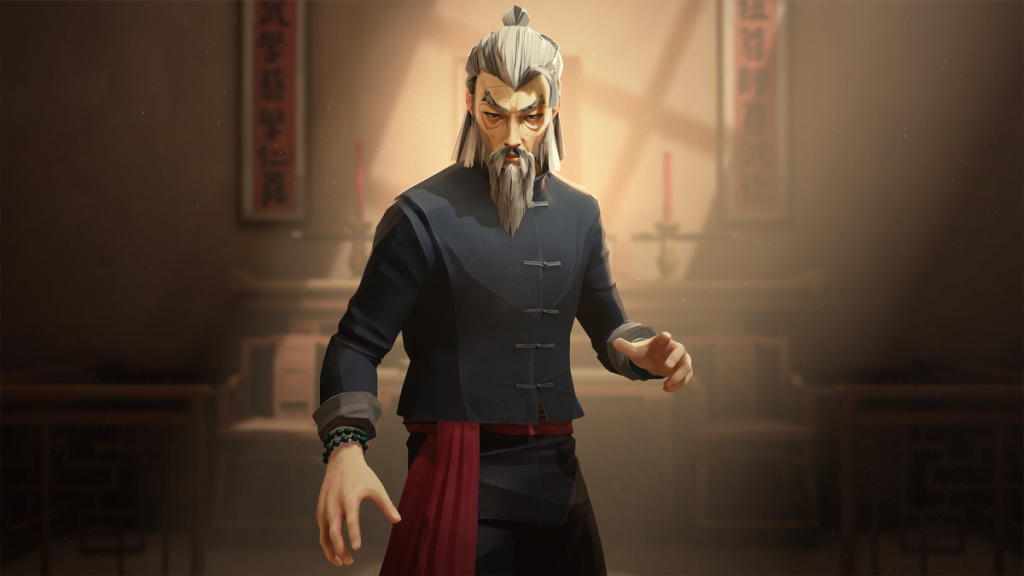 Sifu, the martial arts game from the makers of Absolver, finally has a release date. Sifu will release on February 22, 2022.

The announcement was made in Sifu’s new Gamescom trailer, which you can watch above, debuting at Opening Night Live earlier today. Sifu puts you in the shoes of a gradually aging martial arts master, with Absolver’s brand of granular, highly detailed physical combat. One of the main gimmicks is that your character ages each time they’re defeated, transforming before your eyes from a fresh-faced pupil into a hardened, wizened master.

The new trailer shows off a mixture of new and previously seen locations. We’ve got a trendy nightclub full of bottles for breaking, plus an art gallery for destroying priceless works. There’s even a fun physics simulation where you fight several baddies in a room with a dangling ink brush that coats the floors whenever someone is pushed into it.

Developer Sloclap also announced that Sifu’s deluxe edition will allow for earlier access to the game, 48 hours before its general release date. Sifu will be an Epic Games Store exclusive.

The deluxe edition also includes a digital art book, plus a soundtrack from Howie Lee.

Sifu was previously delayed into 2022, but with this commitment to a date six months away it seems unlikely that the game would retreat any further.