Home » Since you already play games while on Zoom calls, Zoom is getting games

Since you already play games while on Zoom calls, Zoom is getting games 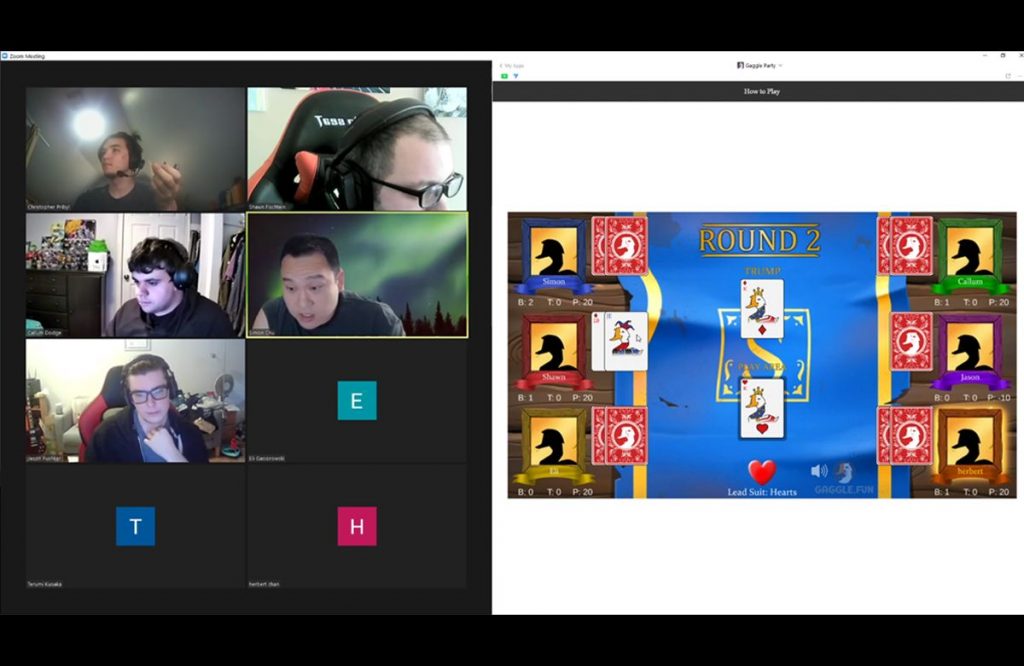 The popular video conferencing app Zoom now has apps, and among those apps are games. I know what you’re thinking: Why would I play games in Zoom, when I normally secretly play games on a second monitor while in Zoom meetings? Good question, but Zoom’s games are multiplayer affairs designed to be played with your fellow video conferencers, and if you’re really unlucky your boss will make you play them.

One of the games is called Heads Up! And it’s by Ellen DeGeneres. It’s been available on Android and iOS for years, but the implementation here makes sense. Described as a “fun twist on charades,” you can play this with your workmates on Zoom instead of discussing quarterly earnings. Kahoot! Is all about hosting “awesome” quizzes, while LGN Poker is poker, and Werewolf with Friends is a multiplayer social deduction game.

There are nine games among the apps and most of them are centred around team-building. You’re definitely not going to dive into Zoom with your non-work friends to have fun with these, but hey, they exist. Consider it a warning.

Zoom having games isn’t a huge innovation. Microsoft Teams has games similarly focused on frivolous team building fun, while the popular work chat app Slack has games, including GameMonk (“designed to stir your creative juices a bit and bring your team closer”). Facebook Messenger has games, too. I want to see Doom in Zoom, surely not a huge ask since it’s already on pianos, printers and oscilloscopes.