Home » Sir, You are Being Hunted once more in next year’s ‘Reinvented Edition’

Sir, You are Being Hunted once more in next year’s ‘Reinvented Edition’ 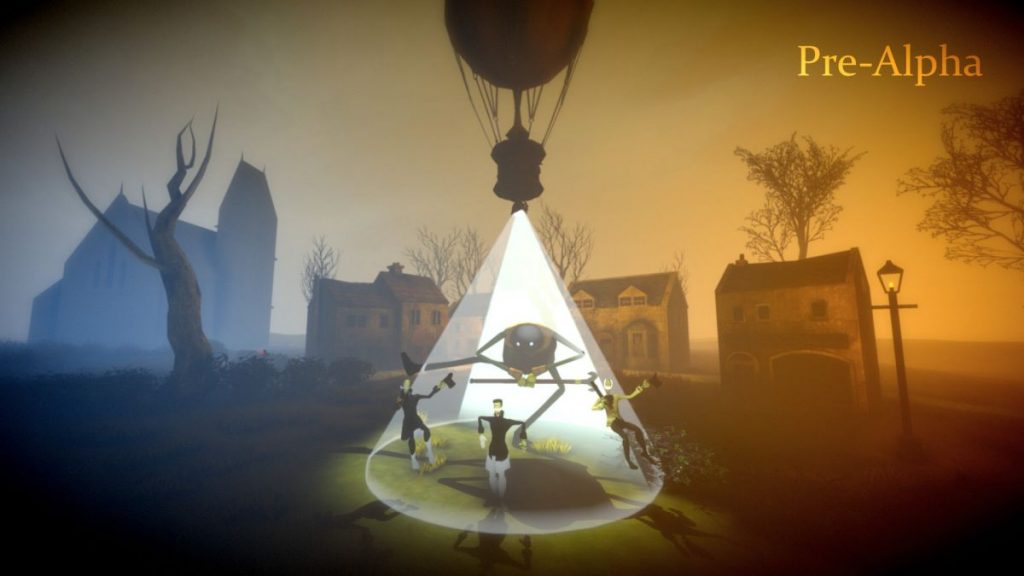 Originally launched in 2013, Big Robot’s steam-powered survival sim Sir, You Are Being Hunted is getting a polished-up new “Reinvented Edition” next year, following a massive 1.5 update that fixed up the knackered original version earlier this week.

Announced by Dutch porting house Den of Thieves, the Reinvented Edition is still in its early stages, but promises “vast” changes to the game’s graphics, audio, gameplay, UI and writing. If it works, it could be a much-needed update to a game that ultimately wasn’t fantastic, even if it was oozing with eerie mechanical vibes.

“Gags manage to mask some of Sir’s flaws,” Ben Griffin wrote back in our review. “Indeed, along with the darkly designed world, humour is Sir’s biggest draw, from the imaginative assortment of dapper robots to the fact you can actually eat marmalade and drink flasks of tea – surely a videogame first.

“But Sir needed more than a strong cuppa. It needed more items, more ways to experiment with enemies, and more to ease often unforgiving stealth.”

That original hasn’t been left to rot, mind. Den of Thieves has updated Sir with its first major patch since 2014. Patch 1.5 completely rebuilds the game’s until-now broken multiplayer and adds official servers, while singleplayer has been gifted a staggering number of of bug fixes (a full list of which can be found on the game’s patch notes). Sadly, many of those fixes haven’t carried over to multiplayer, which for technical reasons still runs on an older version of Unity.

“We decided it’s better to have a working multiplayer despite it still being in Unity 4 and a little buggy,” Den of Thieves explained.

Nevertheless, it’s very much a welcome update, even if it doesn’t dramatically reinvent how Sir plays on a moment-to-moment basis. It may still be the same awkward, underwhelming game it once was, but your hunts should now run much more reliably going forwards. Let’s hope next year’s Reinvented Edition adds those missing whelms.