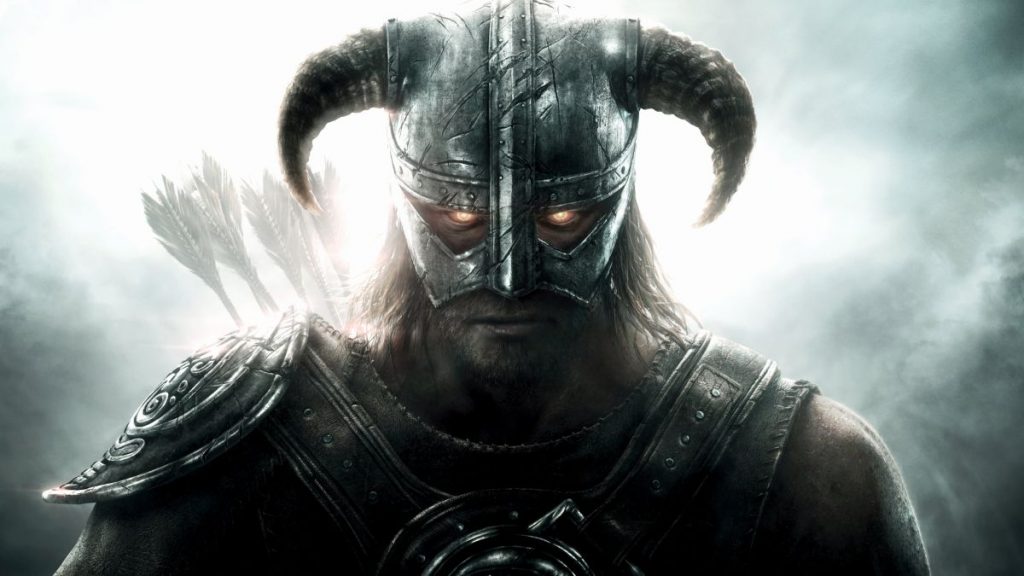 It’s been almost ten years since the launch of The Elder Scrolls V: Skyrim, and to mark the big birthday Bethesda Softworks is releasing the Skyrim Anniversary Edition on November 11—the game’s actual ten-year anniversary.

The Skyrim Anniversary Edition will include the Special Edition version of the game, a remastered release with high-resolution textures, upgraded visual effects, and the Dawnguard, Hearthfire, and Dragonborn add-ons, along with more than 500 pieces of Creation Club content: new quests, dungeons, bosses, weapons, spells, and more. If you haven’t played Skyrim yet and you’re looking to jump in, this is definitely the place to do it.

And if you have already played it, you’re not being left out, as the Anniversary Edition will be available as an upgrade for the Special Edition as well. A free next-gen upgrade will also launch on the same day, although it’s not clear yet whether it will come to PC (I’ve asked) and—this is the big one—Bethesda is adding fishing to the game, too. Finally—real fishing!

“It’s something I’ve always wanted to do in Skyrim,” managing director Ashley Cheng said. “You don’t have to dive into the water and click blindly anymore. You can now grab a fishing pole, do some fishing quests. It’s a great addition to the game, it’ll be free to everyone, and it really adds to the immersion of the world.”

The Skyrim Anniversary Edition is listed in the Bethesda Store, but there’s currently no price. For more information on the new edition and other Skyrim anniversary celebrations, hit up skyrim10.com.