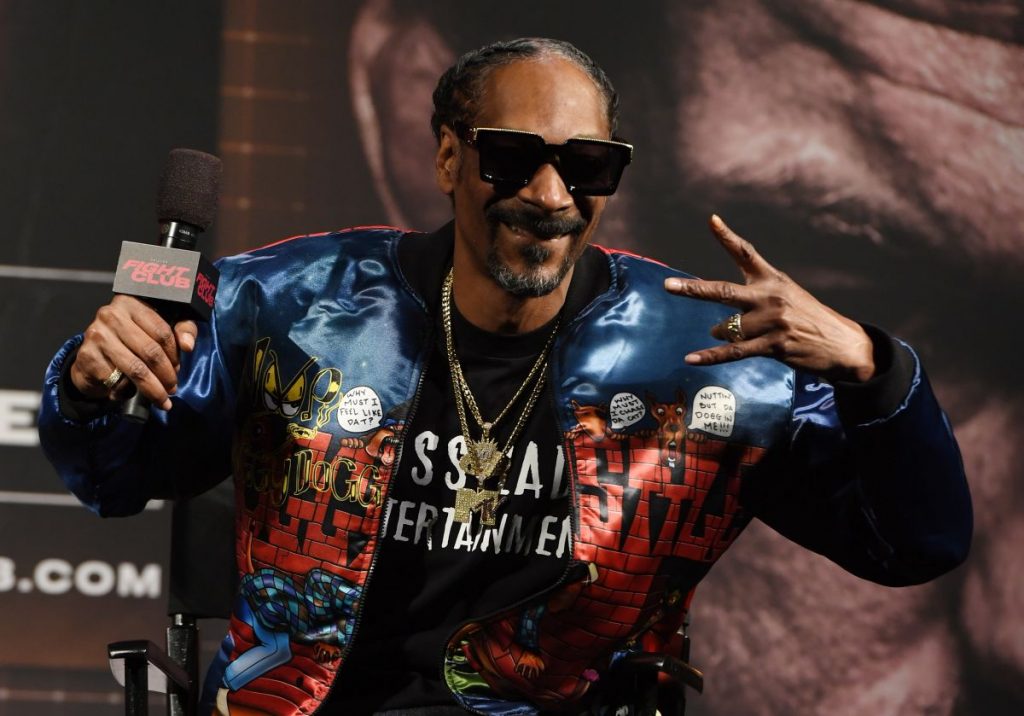 Snoop Dogg’s Twitch streams are somewhat of a fever dream. They never quite come together, though I suppose nobody expects the streams of a 49-year-old major stoner to be technologically flawless. But somehow, for some reason, the rapper has managed to completely mute himself and his game audio for the past six days—and appears to have no clue that he’s done it.

All of Snoop’s last six streams have been dead silent, but that hasn’t stopped between 5,000 and 48,000 people tuning in to watch him inaudibly play Madden while he has a few joints. People have tried to let him know that he’s muted, but there’s one small problem. Snoop’s Twitch chat is emote-only, meaning that people who are trying to help him are having to cryptically convey the issue through a series of emojis, which somehow makes the entire thing even funnier.

It doesn’t seem to have fazed him though, which has led some to wonder if he’s done it on purpose. There doesn’t seem to be a good reason why he would, but you’ll also probably never find out unless someone can artistically pose the question to him through Twitch emotes.

This isn’t the first time Snoop’s streams have been a little… different. Lest we forget earlier this year when he got a pretty bad case of gamer rage while playing Madden 21. It caused Snoop to ditch the controller and walk away from the game and his stream, but still left the whole thing running for another seven hours. He’s also been accused of not actually playing all the games he streamed, with someone pointing out that he once lit a joint with both hands during a sponsored stream despite the fact that his character was moving around.