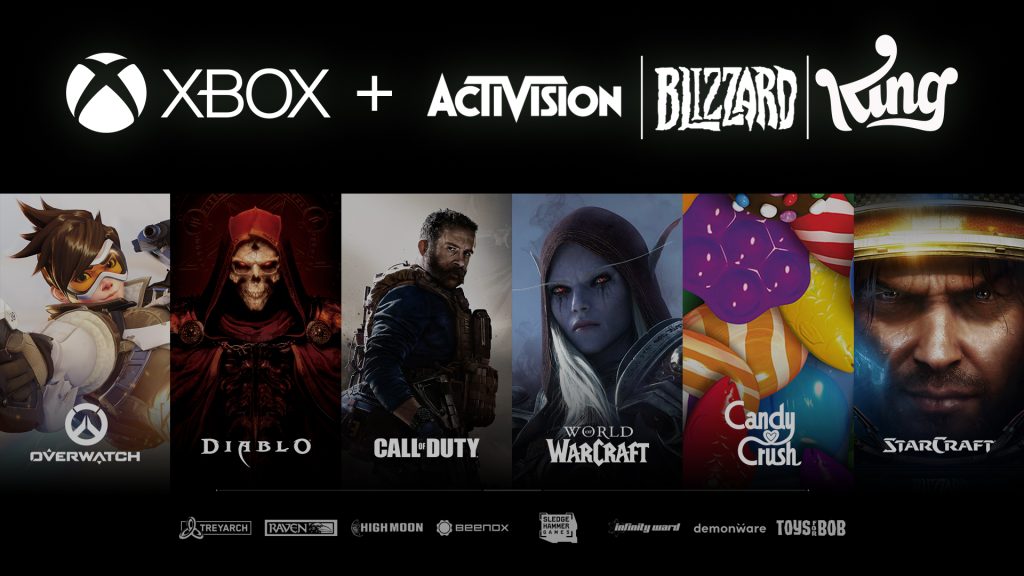 In recent weeks, Sony has begun taking the offensive by publicly campaigning against Microsoft’s planned acquisition of Activision Blizzard. We’ve seen Sony lay out its argument against the deal before in regulatory filings, but now, Jim Ryan has been giving juicy quotes to the press, branding Microsoft’s post-merger Call of Duty proposal as inadequate. This week, following the CMA’s announcement that it is going forward with a phase 2 investigation into the deal, Sony loudly applauded.

Speaking with GI.biz, Sony gave a statement about the CMA’s announcement of a phase 2 investigation into competition concerns around the acquisition, saying: “By giving Microsoft control of Activision games like Call of Duty, this deal would have major negative implications for gamers and the future of the gaming industry. We want to guarantee PlayStation gamers continue to have the highest quality gaming experience, and we appreciate the CMA’s focus on protecting gamers.”

This statement ignores the fact that Microsoft has already publicly committed to keeping Call of Duty as a multiplatform franchise, something that Microsoft was quick to point out in its own statement, which reads: “It makes zero business sense for Microsoft to remove Call of Duty from PlayStation given its market leading console position.”

As Windows Central points out, what Sony really seems to be afraid of, is Microsoft putting Call of Duty on Game Pass. Suddenly, that $70 PS5 version won’t look so appealing to a good chunk of gamers, as they’ll be able to get a better deal elsewhere.

Sony’s statements have also left out the fact that it is the market leader in the console space and has been for over a decade at this point – all Microsoft is currently doing is attempting to compete, and it needs to, as Sony is constantly locking down exclusivity deals with third-party publishers and spending money to effectively make the Xbox versions of third-party games less valuable. This is achieved through platform-specific bonuses, such as exclusive missions or game modes, and through keeping games off of Xbox entirely, as we’ve seen with Final Fantasy 7 Remake and Final Fantasy 16.

KitGuru Says: Ultimately, Sony is looking to protect its interests and play hardball with its biggest competitor, which should be expected. However, Microsoft is going to have to respond, especially as Sony is ramping up its attempts to sway ‘gamers’ against the deal.