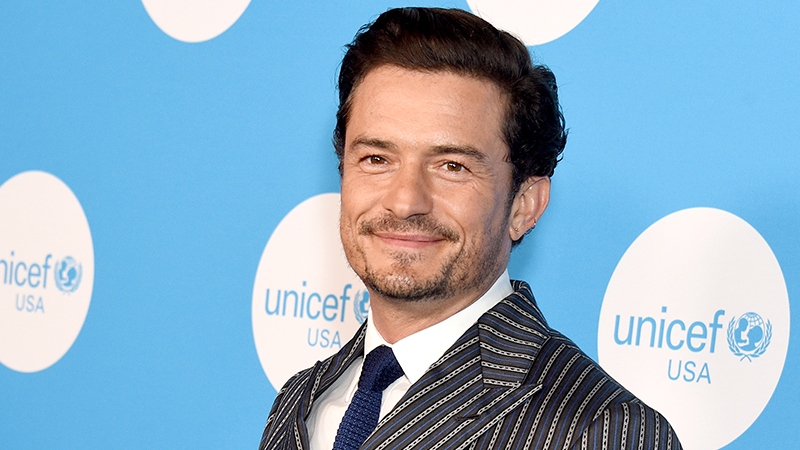 Sony Pictures continues to expand the cast of its upcoming film adaptation of Gran Turismo, based on the popular racing video game franchise of the same name. Following the addition of Stranger Things star David Harbour and Midsommar actor Archie Madekwe, The Hollywood Reporter brings word that The Lord of the Rings alum Orlando Bloom has officially signed on to the high-profile project. He is set to portray “a hungry marketing exec who is selling the sport of motor racing … and just may believe in its art, too.”

The film adaptation will be directed by Neill Blomkamp from a screenplay written by co-executive producer Jason Hall and Zach Baylin. It is expected to follow the story of a teenager with racing aspirations as they enter a series of Nissan competitions en route to becoming an actual professional race car driver — a true story that the film is based on. Production is set to begin next week in Europe.

Originally released in 1997, the Gran Turismo franchise has gone on to become one of the most popular racing video game properties ever, known for its meticulous level of detail and realism. Gran Turismo 7 is the latest game in the franchise, releasing on PlayStation 4 and PlayStation 5 in March of this year. The game received high scores from the reviewing press and impressed fans with its attention to detail and its expansive gameplay options. It was criticized for the grind needed to get its vehicles, but Polyphony Digital has slowly been addressing those concerns.