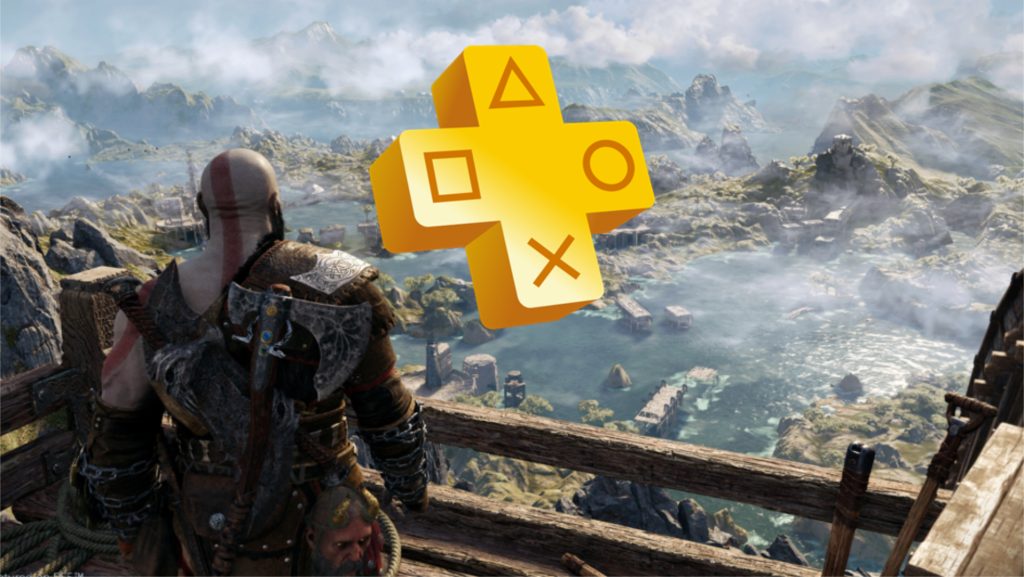 The 9th generation of video game systems has seen competing companies take wildly different approaches when it comes to the marketing and release of their systems, with Microsoft going for a “play anywhere” approach, while Sony remains slightly more hunkered down in that respect. In a recent interview with Gamesindustry.biz, Sony confirmed that this approach will not change – at least when it comes to PlayStation Plus.

Sony recently revamped its PlayStation Plus subscription service, expanding it to offer three different tiers: PlayStation Plus Essential, Extra and Premium. Extra represents the best value for money, giving users an Xbox Game Pass like experience with some games launching day-one on PS Plus.

According to head of indies Shuhei Yoshida “For Extra, our approach [is] we like to help the publishers [with] lifecycle management. I was managing first-party [at PlayStation] so I know that it’s like in the movies — a movie comes out at the theatre first, then goes to pay per view, or a subscription service, or free TV, every time generating new revenue and reaching out to a broader audience.”

Elaborating further, he said “In the same kind of way, we believe in the premium release of a title at launch and after maybe six months, or three months, or three years, when the game’s sales come down, inclusion into this service, PS Plus Extra, can help introduce these games to new, broader audiences. Some people might have missed these games when they came out and it’s a great chance to play and generate word-of-mouth or if there’s DLC or a sequel going, we can help elevate interest to a broader audience about the franchise.”

This approach does make sense from the perspective of the service provider, and so while some may disagree with this tactic, it seems as though this is the route that Sony has chosen to take – at least this generation.

KitGuru says: What do you think of Shuhei Yoshida’s statement? Do you agree with it? Let us know your thoughts down below.