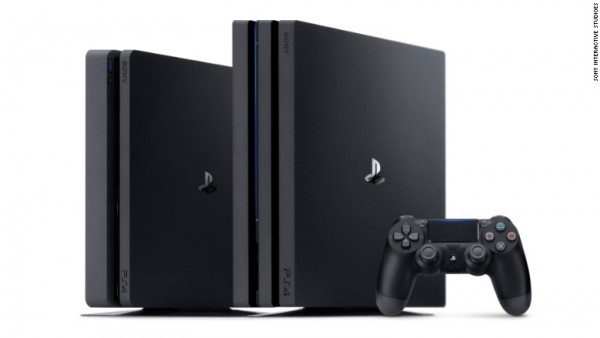 With Sony’s most recent earnings report, the company officially stopped reporting PS4 shipments, indicating that production will be winding down as the company continues to transition players over to the PS5.

The change in stance was reported by industry analyst, Daniel Ahmad, noting that the PS4’s total lifetime shipments now sit at 117.2 million, and since Sony isn’t going to report future shipments, that is likely the final number we’re going to get for PS4 sales. This is just shy of the Game Boy and Game Boy Color, which combine for 118.7 million units sold.

The Nintendo Switch should also surpass the PS4 in lifetime shipments by the end of the year, which is very impressive considering that the Switch launched in 2017, versus the PS4, which launched in late 2013.

There is no denying the PS4 had a hugely successful run. The console will still be in stock for a while as Sony has not ended production. The company will also continue to need parts to fulfil repair or replacement requests for units still under warranty. Still, sometime in the next couple of years we would expect to see PS4 sales come to a halt.

KitGuru Says: The PS4 had a ton of must have exclusives and so far, it is looking like things won’t be slowing down during the PS5 generation.