Home » Soulstice’s combat has my Devil May Cry senses tingling

Soulstice’s combat has my Devil May Cry senses tingling 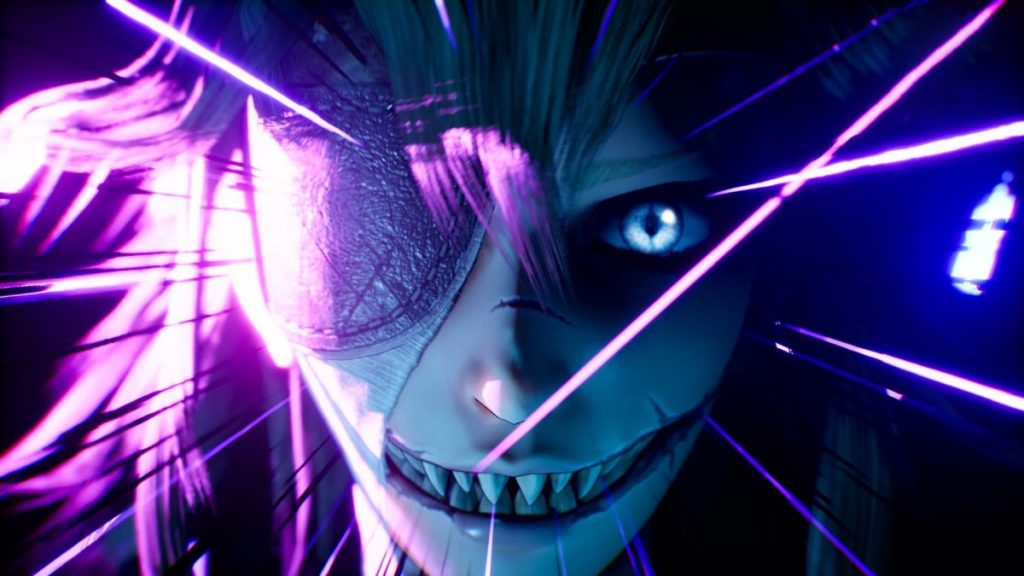 We first saw Soulstice two months ago at the PC Gaming Show, and it looked cool: It’s a combat-focused game in the vein of Japanese action games like Devil May Cry and Bayonetta, but from a small Italian studio. A new trailer from the Future Games Show today gives us a bit more background on Soulstice’s two main characters, a pair of sisters who have managed to stay pretty tight despite one of them being a ghost. I’m really here for a few more glimpses of the action, though, and we definitely get that.

I didn’t catch on before that the giant sword our angsty eyepatched hero Briar is swinging around can transform into other weapons, but that’s definitely what’s happening here. The sword can at least take on the form of a heavy duty axe that looks like the go-to if you prefer impact over speed. But Briar’s clearly going to be able to use some other weapons, too: There are a few seconds of whip combat in the trailer above, and in one fight Briar has a giant gauntlet on one hand that’s clearly built for big punches.

It’s hard to know how well Soulstice will stack up against the likes of Devil May Cry 5—that’s tough competition for a small studio. But it does look fast, fluid, and full of stylish attack animations.

I’m eager to see some combo breakdowns and slices of combat that last more than a few trailer-perfect seconds, but that’ll probably be a bit of a wait—Soulstice is coming to Steam and consoles next year.