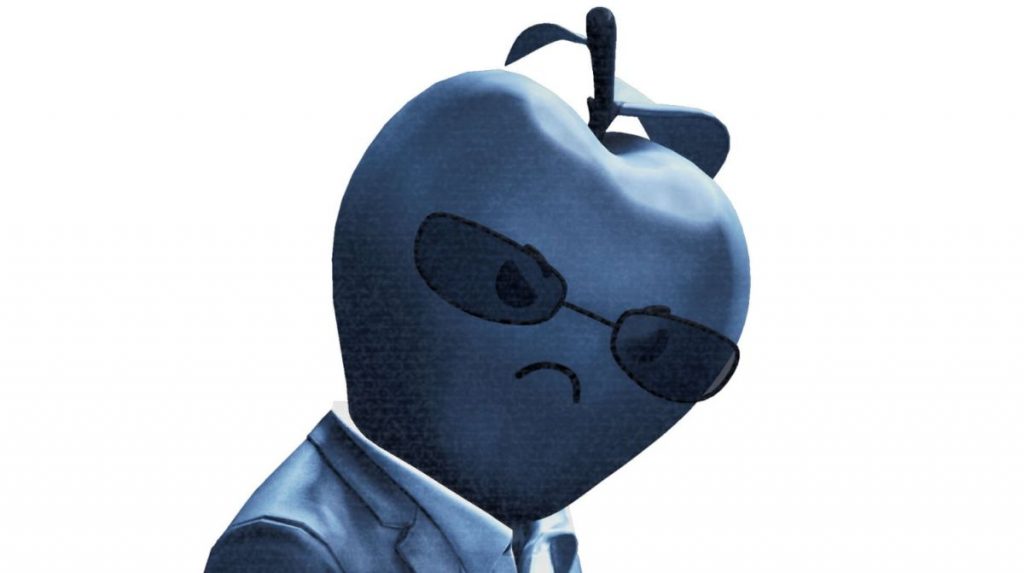 The National Assembly of South Korea has voted to pass a law that will force Apple and Google to let developers use alternative payment methods on the iOS and Android app stores (thanks, iMore). In normal times this would be big news. In the context of Apple and Epic’s ongoing legal battle over anti-competitive practices, it is gargantuan.

The bill was passed today and, per the Wall Street Journal, will become law once signed by President Moon Jae-in. It amends South Korea’s Telecommunications Business Act to prevent huge platform-holders like Apple from making developers use their in-built payment systems. It further has provisions to stop retaliatory measures from platform-holders towards developers who choose to use alternative payment systems that, for example, would have stopped Apple removing Fortnite from the iOS store after Epic installed its own payment system.

Companies that don’t comply can be fined up to 3% of their South Korean revenue.

Unsurprisingly Epic CEO Tim Sweeney, who loves firing barbs at Apple via social media, is cock-a-hoop, and claims this is a pivotal moment in the history of computing platforms.

Korea is first in open platforms! Korea has rejected digital commerce monopolies and recognized open platforms as a right.This marks a major milestone in the 45-year history of personal computing. It began in Cupertino, but the forefront today is in Seoul. https://t.co/Jd6Xfnef9oAugust 31, 2021

Sweeney then went on, rather ludicrously in my opinion, to equate this moment to President John F. Kennedy’s speech at the Berlin Wall in 1963, an oration rightly famed for its role in underlining America’s support for West Germany following the construction of said wall by the communist East Germany. Playing on the idea of a walled garden Sweeney’s suggestion is that, “As President Kennedy said at the Berlin Wall in 1963, today all developers around the world can be proud to say: I am a Korean!”

Open mouth, insert foot. And not the first time Sweeney’s made a daft comparison in this context either.

One group of people who certainly will be boning up on their Korean law are the various regulatory agencies worldwide looking at Apple and Google’s size and role in the app ecosystem. Epic is suing Apple in multiple countries, many individual countries’ regulatory bodies are looking at the issue themselves, and major players like the European Union are getting involved.

In response to the passage of this new law, Apple issued the following statement:

“The proposed Telecommunications Business Act will put users who purchase digital goods from other sources at risk of fraud, undermine their privacy protections, make it difficult to manage their purchases, and features like ‘Ask to Buy’ and Parental Controls will become less effective. We believe user trust in App Store purchases will decrease as a result of this proposal—leading to fewer opportunities for the over 482,000 registered developers in Korea who have earned more than KRW8.55 trillion to date with Apple.”

These are familiar themes from Apple: its major arguments in favour of developers having to use the centralised iOS payment system revolve around clarity and security for users, and the increased potential for fraud with third-party payment systems. Still: soon it won’t have a choice, in South Korea at least, and that means we’re going to see how Apple does try to thread this particular needle. The company has also previously indicated that, even were it to allow other payment methods, it would still need to collect commission from developers.

The giant corporate battle over this is going to run and run, and the consequences of whatever happens will reverberate across our industry (Apple even tried to drag Valve in at one point, who said ‘no thanks’). Here’s an explainer of all the key issues Epic and Apple are warring over and, if you really want to get into the nitty gritty, everything at the core of Apple’s fightback.