Home » Soviet immersive sim Atomic Heart is in the final stages of development, will have 2 endings

Soviet immersive sim Atomic Heart is in the final stages of development, will have 2 endings 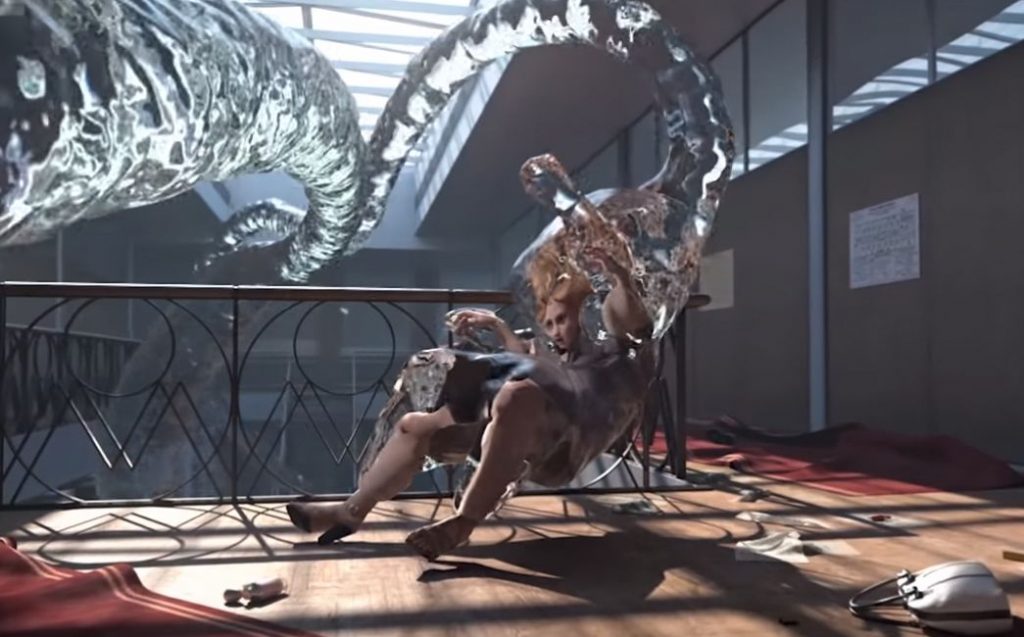 Russian immersive sim Atomic Heart looks absolutely bonkers. From what we’ve seen in the gravity-defying trailer and a 45-minutes preview of robot rampaging, it’s looking to be a real rollercoaster of a game, and it turns out we won’t have to wait long until we can jump into the madness.

Spotted by wccftech in the updated FAQ on the game’s official Discord, developer Mundfish says that the game is pretty much done and is now “at the stage of polishing and final assembly”, which is exciting.

Although a finished game is in sight, Mundfish makes clear that the team doesn’t want to announce an official release date just yet. “Usually, developers are very careless about the release date, they postpone it and keep saying ‘tomorrow’ the post reads.

“We cannot tell you the release date right now due to a million little nuances, starting with factors beyond our control (localization of the game into other languages), and ending with the mood and atmosphere within the team, which will obviously be worse if we eventually have to move this date.”

The FAQ also reveals another nugget of information: Atomic Heart will have two endings, which is surprising for an FPS will a “strict linear plot”, but it sounds juicy. Apparently, players will be tested with a moral decision that will affect the outcome of the game.

“We’ve put an important moral choice in the hands of the player closer to the finale, because we want to nudge the community to argue and discuss about the themes that we have laid out in the story. We want you to draw your own conclusions and make your own decision, not being influenced by forces from above.”

So, for now, the release date on the Atomic Heart Steam page remains TBA, but at least we now know the team is in the final stages.