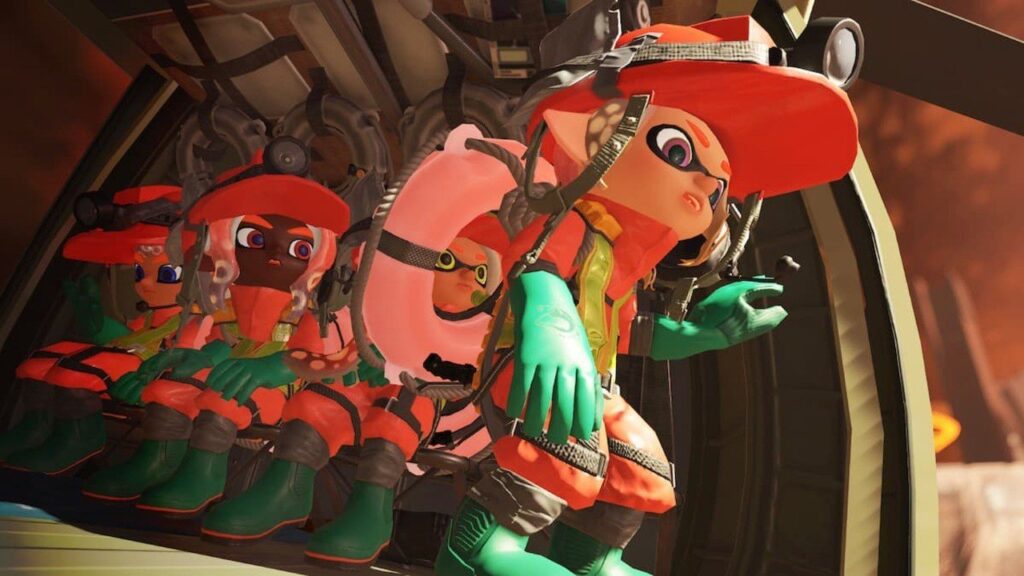 Splatoon 3 has been out for just over a week now and if you’re wondering what’s on the horizon for Nintendo’s latest squid-shooter, a new datamine might have the answer.

According to the well-known Nintendo dataminer OatmealDome, there are possibly three new modes coming to the game’s Salmon Run mode in a future update. They’re titled “Pair”, “Underground” and “Contest”.

Keep in mind nothing here has been officially announced or revealed by Nintendo at this point in time.

Have you put in a shift for Mr. Grizz yet in Splatoon 3’s Salmon Run mode, or are you too busy with the player verse player multiplayer content? Let us know in the comments, and if we hear any updates about this datamine, we’ll let you know.