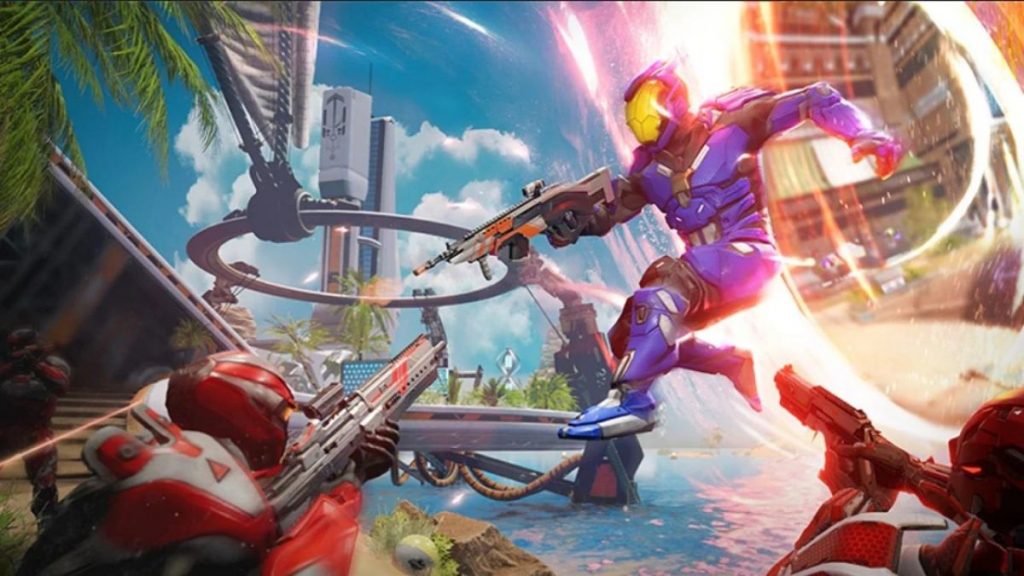 People are going nuts over Splitgate‘s open beta, reaching new record numbers of concurrent players every day. But the arena shooter’s popularity has come at a cost, with queue times quickly exceeding 90 minutes. Now developer 1047 Games has announced that due to a breakthrough trying to increase server capacity, queue times are now down to 5 minutes on average, and 30 minutes at most, though things may look slightly different over the weekend when even more players join the game.

?Our update last night has allowed us to make huge capacity and stability improvements. That means shorter queue times!Current estimated queue time is 5 minutes and is expected to stay below half an hour for the coming hours. See you in the arena!August 5, 2021

A further update includes stability fixes and features, such as kicking players who idle in the menu for too long, brought queue times down even further, and even managed to reduce the wait to nothing for a short period of time.

Over on the new Splitgate Status Twitter, the team says that it will continue work on the servers to eliminate queues. Just in time, too, as Splitgate hit another record with 67,165 players on PC only, according to SteamDB. 1047 continues to be very transparent and attentive, not only on Twitter but also on TikTok, where the devs post answers to frequently asked questions such as anti-cheat measures and skill-based matchmaking.

Splitgate doesn’t have a firm release date yet, but it’s expected to drop sometime later this month.