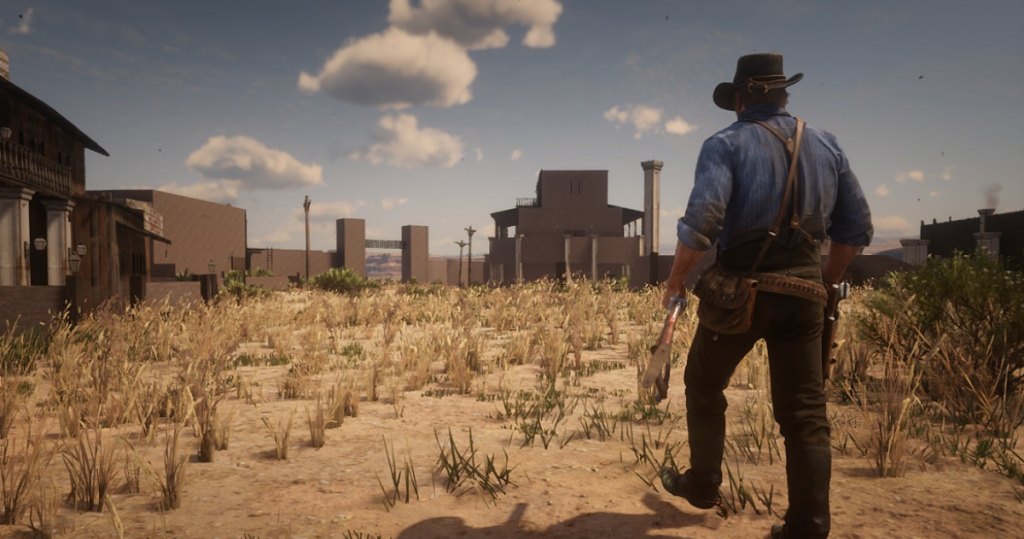 One of the oddities of Red Dead Redemption 2 is that it shipped with an inaccessible part of the map: Mexico. In the past players have accidentally spawned there in Red Dead Online, and there’s a way of accessing it in singleplayer mode too. Longtime cowpokes will remember that visiting Mexico was a big story beat in the first Red Dead Redemption, and the expectation remains that Rockstar North will at some point use this region for the Online mode.

Until that happens, however, there’s always modders. And Red Dead 2’s had quite a few working on adding elements to Mexico over the years, which is why Siemreaper has pulled them altogether at Nexus mods under the does-what-it-says-on-the-tin title of Mexico. You’ll need Lenny’s Mod Loader and Script Hook RDR2 to get the mod pack up-and-running. It collects ‘lore-friendly’ work from the modders RedMaxBR, SergeantJoe, AClassySliceOfToast and DuPz0r, which range from recreations of particular settings to very useful stuff like a bridge to get you over there.

RedMaxBR’s work is deserving of especial notice, as they’ve recreated multiple settlements with the map editor, and they look fantastic. One word of caution however: this mod collection will let you explore some very cool Mexican settings, but there’s no real ‘game’ in Red Dead Redemption 2’s Mexico (as of yet, anyway). This is a mod for the meanderers which, happily enough, is a big Red Dead vibe.

I mean, sometimes varmints gotta make their own entertainment: Red Dead Online is a game where players staged a clown protest about the lack of meaningful updates. A recent update went completely the other way, however, and filled the world full of creepy horses that just balefully stare at you. Maybe it’s time to take a trip over the border.