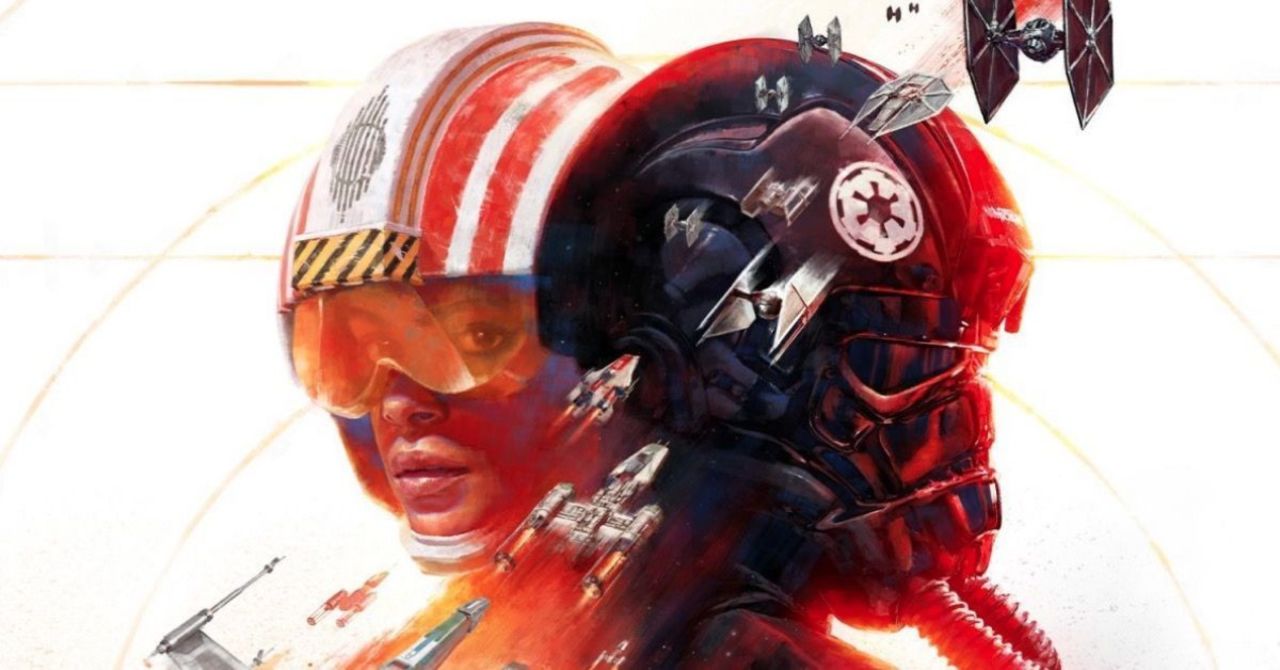 When Star Wars: Squadrons arrives next month, players on consoles will have an alternative control option. Gamers that want to use a HOTAS controller (Hands On Throttle And Stick) will be able to do just that. The news was confirmed on Twitter by the game’s creative director, Ian S. Frazier. The control method had previously been confirmed for the PC version of the game, but it seemed that console owners would not have that option. However, not only will HOTAS support arrive in the PS4 and Xbox One versions, but Frazier has confirmed that it will be available as a day one patch!

As you may know, Squadrons supports HOTAS (throttle and joystick) controls on PC.

I’m happy to announce that we’re adding HOTAS support to both PS4 and Xbox One as well, in a patch that will be available the moment the game goes live! 🙂 #StarWarsSquadrons pic.twitter.com/cVbojAUknL

In a follow-up Tweet, Frazier thanked several members of the team for putting in extra hours and finding creative ways to make sure the option made it in time for launch. Frazier also elaborated that the game should work with any HOTAS supported by PS4 or Xbox, but the default mapping will be for the T-Flight HOTAS from Thrustmaster.

Star Wars: Squadrons is a first-person dogfight game in which players are given the option of playing as the Empire or as the New Republic. The game’s events are set after Return of the Jedi, and players will have the ability to customize their ships with cosmetic skins that are earned in-game, as the title will not feature any microtransactions.

Given the popularity of HOTAS controllers with dogfight fans, the inclusion should prove quite welcome! In fact, Frazier’s Tweets regarding the control option were met with universal praise. It certainly shows that EA and developer Motive Studios are determined to offer the best possible experience when the game releases next month.

Star Wars: Squadrons will release October 2nd on PlayStation 4, Xbox One, and PC. The game will retail for $39.99. You can check out all of our previous coverage of the game right here.

Are you looking forward to Star Wars: Squadrons? Are you happy that the game will feature HOTAS support on console? Let us know in the comments or share directly on Twitter at @Marcdachamp to talk all things gaming!