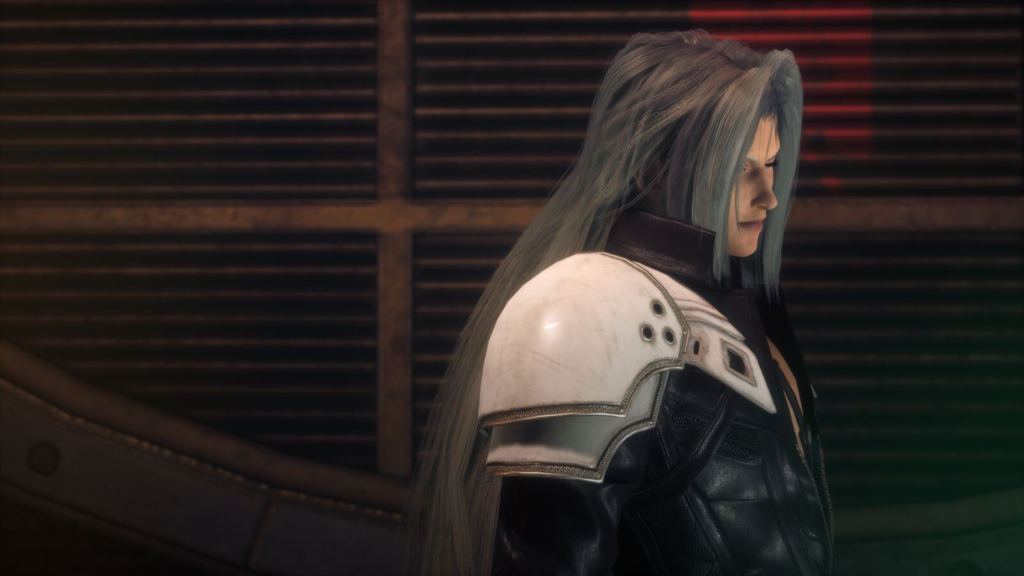 Square Enix has released its latest financial results, detailing a rise in MMO sales thanks to Final Fantasy 14 despite an overall decline.

However, comments have also emerged from an internal conference call concerning the financial report, courtesy of analyst David Gibson.


The sale of Square Enix’s western studios – notably Crystal Dynamics and Eidos – was “driven by concerns that the titles cannibalised sales of the rest of the group”, with the company aiming to improve capital efficiency.


That sale was merely phase one, with a second phase intended to diversify studio capital structure – the rising cost of development means the publisher needs to be selective with resources, limiting expansion. This will largely impact European and American studios, with resources allocated to Japanese games.

Square Enix (SE) – highlights from results conf call… strap on your boots, this is a doozy 1/10 #SquareEnix

This also means Square Enix is looking to sell stakes in its studios to improve capital efficiency, particularly notable with the likes of Sony and Tencent expanding.


Sony bought Destiny 2 developer Bungie earlier this year, while Tencent is reportedly looking to increase its stake in Ubisoft.

Since the sale of Square Enix’s western studios, there’s been much speculation as to whether it would be bought by another company, with many fans hoping Sony would drop the cash owing to the historical importance of Final Fantasy to PlayStation. Nintendo might have something to say about that, though.